Louis Oosthuizen and Russell Henley in front at foggy US Open 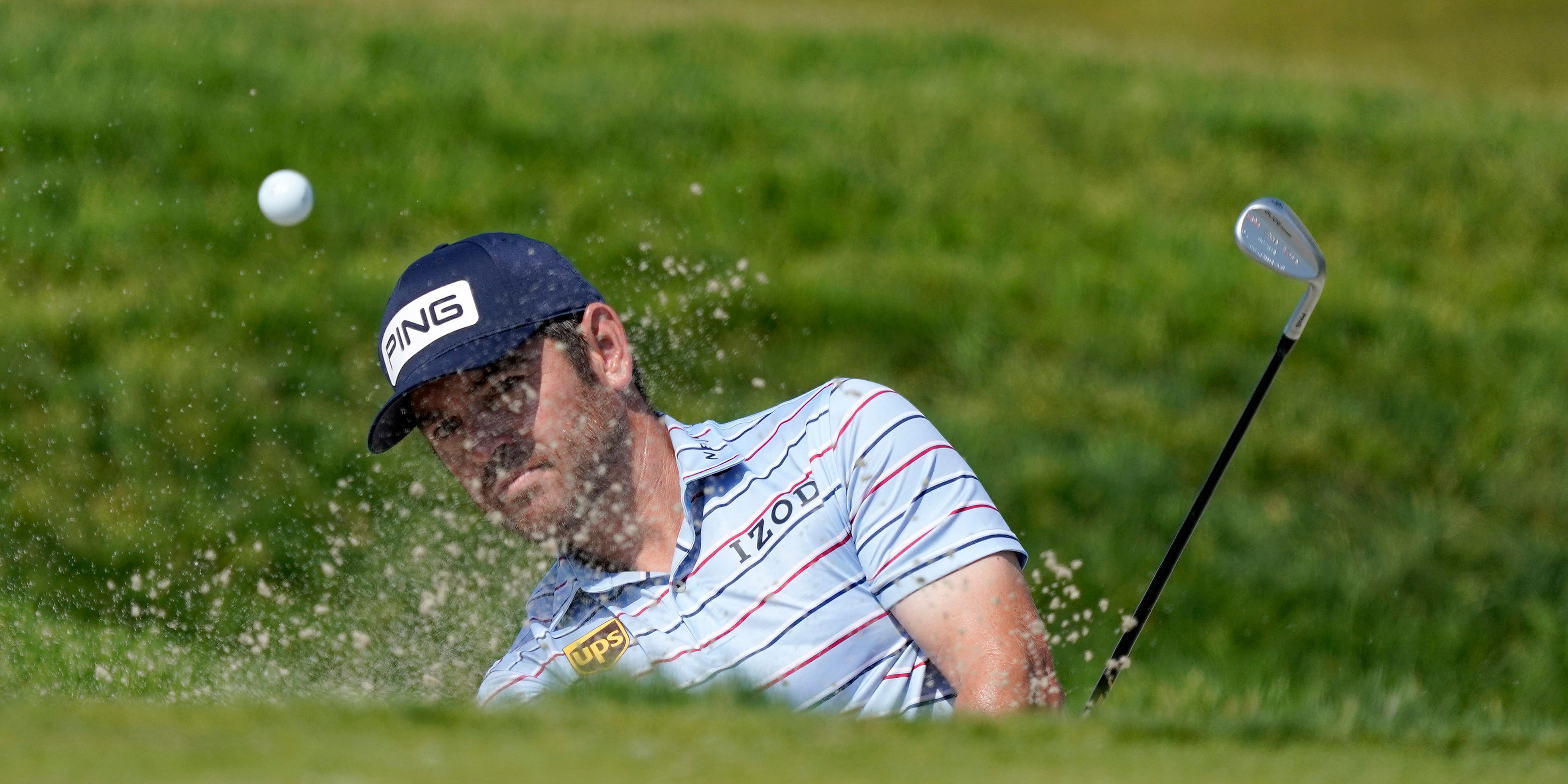 Former Open champion Louis Oosthuizen had the chance to claim the lead when the weather-affected US Open resumed at Torrey Pines on Friday.

The South African was the only late starter able to catch clubhouse leader Russell Henley, whose opening four-under-par 67 gave him a one-shot lead over Francesco Molinari and Rafa Cabrera Bello.

Two-time winner Brooks Koepka, Jon Rahm and Masters champion Hideki Matsuyama were among those on two under, but US PGA winner Phil Mickelson struggled to a 75.

Bryson DeChambeau won last year’s US Open, but his arch rival Brooks Koepka apparently did not see any of it.

Russell Henley had low expectations ahead of round one, but carded a superb 67.

Richard Bland completed his first hole in the US Open since 2009 in some style.

Not the lowest round of the day, but certainly the most remarkable one from Matthew Wolff, who had just five pars, eight birdies, three bogeys and two double bogeys in his 70.

The par-five 18th was the easiest hole on day one, playing to an average of 4.616 and yielding seven eagles and 55 birdies.

The par-three 11th was the hardest hole, giving up just five birdies and playing to an average of 3.429.