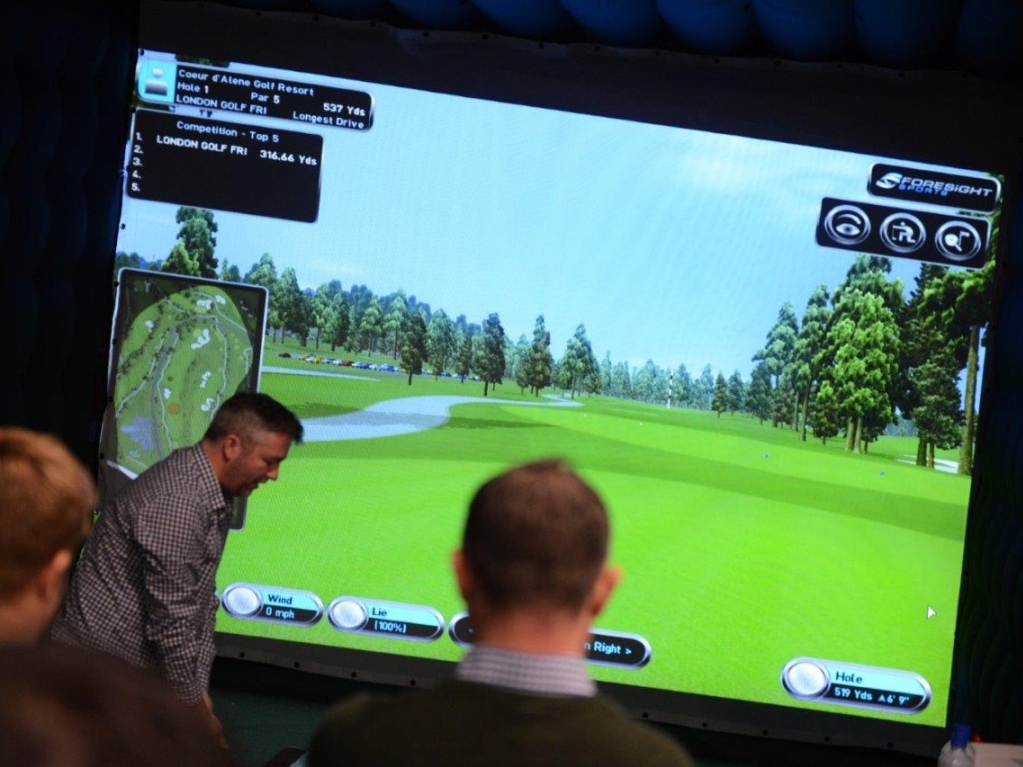 The London Golf Show is going Open crazy this week with a £5 ticket offer and an opportunity for shoppers to win prizes at Bluewater – which hosts the event in August.

For the duration of the Open Championship – which began at Royal Troon on Thursday morning – tickets to the London Golf Show are available for just £5, a potential saving of up to 66 per cent.

And officials at the event – which takes place at Glow, Bluewater, in Kent, from August 26-28 – have invested in the retail complex's prime display space, outside Marks & Spencer, to install a golf simulator for the weekend.

There, shoppers will be invited to take part in long-drive and nearest-the-pin competitions with a variety of prizes up for grabs. There is also a putting green and the revolutionary robotic swing trainer RoboGolfPro, which has created such interest recently on both sides of the Atlantic.

The £5 ticket offer is available online for the duration of the Open Championship, which concludes late Sunday afternoon, or can be obtained in person at the Bluewater stand during the weekend.

With myriad interactive stands – including nearest-the-pin, long-drive and long-putt contests; free PGA tuition; a massive indoor driving range featuring the majority of golf's best-known club brands; custom fitting; club testing; trick-shot displays; simulators; the latest golf gadgets; extensive retail; and the opportunity to win everything from a packet of tees to an exotic golf holiday, it is the ultimate day out for any golf enthusiast.

Tickets to the London Golf Show – which takes place at Glow, Bluewater, in Kent, from August 26-28 – are free for accompanied under-16s, and also for lady golfers, until August 25.

Entry will cost £15 on the door. Tickets can be purchased from www.londongolfshow.com/buy-tickets/.