Lombard leads down under 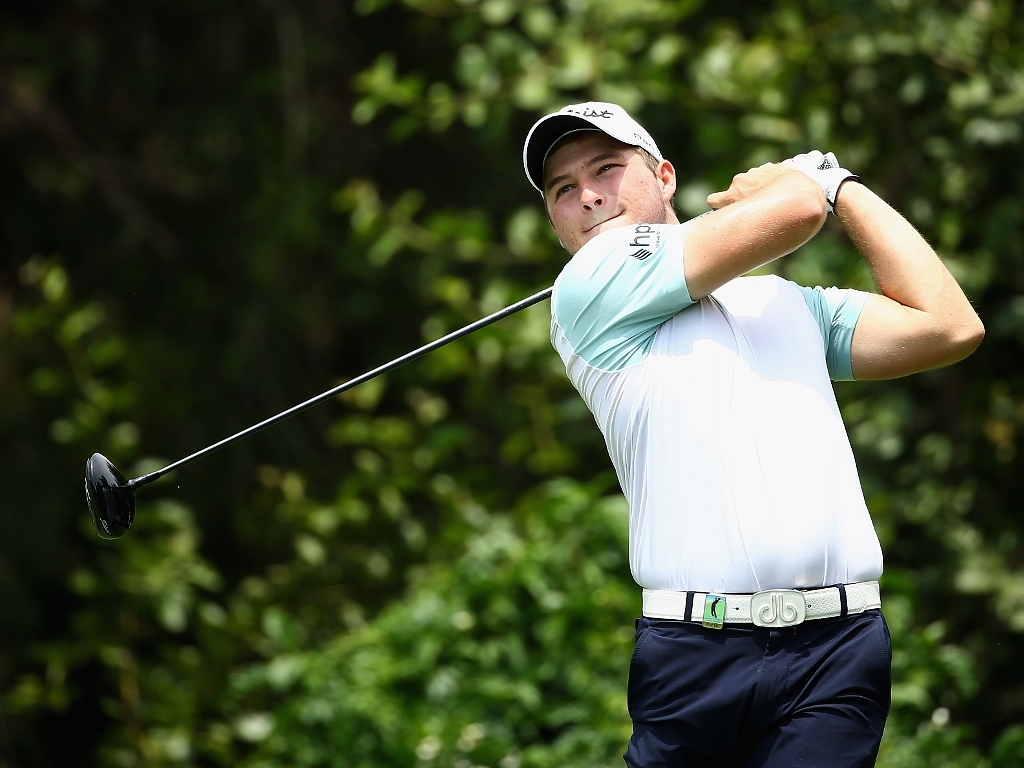 Zander Lombard defied difficult playing conditions to grab the overnight lead in the first round of the Australian PGA Championship on Thursday.

Lombard was one of only six players to break par on the day, with the high winds in Queensland keeping many away from the fairways of the RAVC Royal Pines Resort.

Starting on the back nine, the South African stayed bogey-free for the entire round and shot birdies on the 17th, ninth, sixth, third and second holes to post a five-under 67.

The 20-year-old, who turned professional just 12 months ago, said the performance was one of the best of his career.

“I played really well. It got tricky out there. All round, it’s one of my better rounds,” he told FOX Sports.

“I shot a 64 twice back home but it’s definitely one of my most professional rounds in terms of hitting the ball in the right areas, getting pars.’’

Todd Sinnott and Adam Stephens, Hall's compatriots, are two shots back on one-under.

Meanwhile, the tournament's top draw card Brandt Snedeker is currently tied for 150th on 12-over after shooting eight bogeys, two double bogeys and a single birdie.