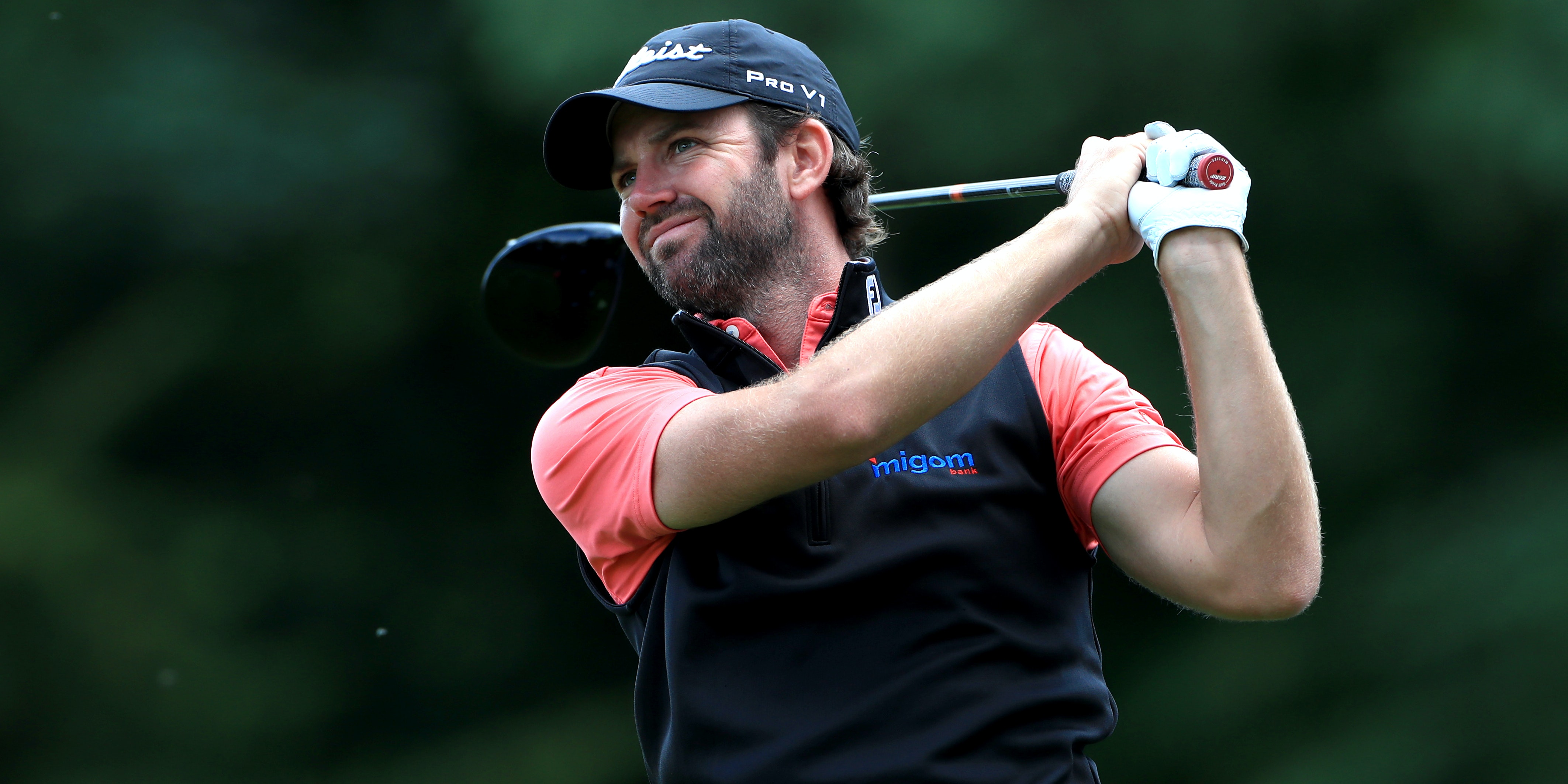 France’s Robin Roussel heaped praised on his local caddie after claiming a share of the lead on day one of the Alfred Dunhill Championship.

Roussel carded nine birdies, including five in a row from the 10th, in an opening seven-under-par 65 at Leopard Creek which was matched by Poland’s Adrian Meronk, with Scotland’s Scott Jamieson a shot behind following a 66.

England’s Richard Bland, who is seeking a first European Tour title at the age of 47 and in his 468th event, is two shots off the lead after firing six birdies in the space of eight holes in his 67.

“I started the round pretty well so that put me a little bit in confidence,” said Roussel, who was grateful for the expertise of local caddie Army Nathi Mdluli.

“I had a bunch of good birdies and good putts especially. I’m lucky to have Army on the bag, who is a local so he gets to read the greens pretty well.

Jamieson, whose sole European Tour victory to date came in South Africa in 2012 in an event reduced to 36 holes by bad weather, birdied four of his last five holes after recovering from losing a ball on the par-three 12th.

“I’m delighted to have a very strong finish but that’s what’s so good about this course, you’ve got three par fives in the last seven holes so you know even if you’re over par early you know there’s going to be opportunities to take,” Jamieson said.

“Thankfully I got off to a nice start and then was able to keep going as the round went on.

“The real momentum save if I’m being honest was probably on 12, my only bogey. I actually lost a ball off the tee and then holed a nice putt with my second ball for a four so that probably kept my head up.

“At that point I’m a couple under for the day and I know I’ve got three good opportunities ahead of me if I hit good shots and it worked out nicely.”