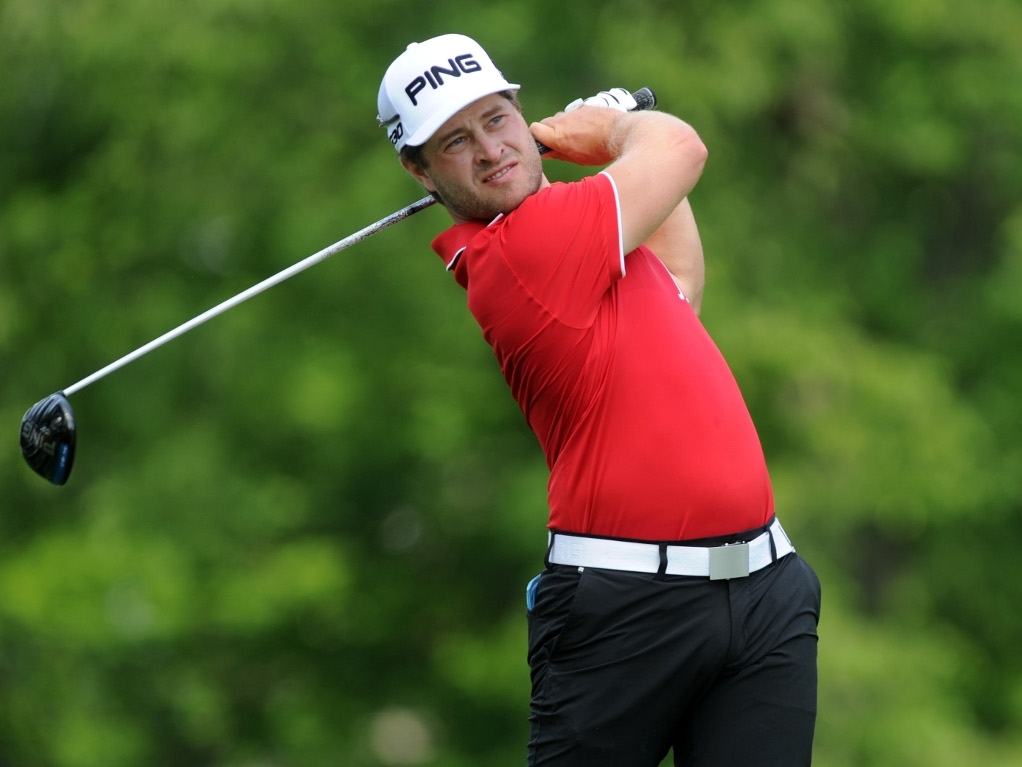 Following a breakthrough season, David Lingmerth is eager to earn a Ryder Cup place for the 2016 event.

The Swede's performance on the latter half of PGA Tour saw him rise from 217th in the world rankings to 55th.

His maiden PGA Tour twin came at the prestigious Memorial Tournament, when he defeated Justin Rose in a play-off. It cued a sigh of relief for the 28-year-old, as the win came off the back of four missed cuts in his previous five events.

After strong showings at the Quicken Loans National and the WGC – Bridgestone Invitational, where he finished alone in third and tied for sixth respitiviely, Lingmerth is now looking towards representing Europe at Hazeltine in 2016.

"I'm hoping to get to play some more on the European Tour this year coming up and make myself eligible for the Ryder Cup," Lingmerth told Sky Sports.

"If I play good enough I'll hopefully make the team; if not at least I gave it a good try.

"Growing up, the Ryder Cup was definitely one of the highlights of the year that you would tune into. It's a dream for a lot of us to play in that and win Ryder Cup so I'm really looking forward to playing some more on the European Tour and giving it a good shot.

“Becoming a global player I think is pretty much anyone's dream. It's great to do well on the PGA Tour and be right there, but I think it shows enormous strength if you can be a great player all over the world like a bunch of these guys.

"Justin Rose, Rory McIlroy and a bunch of those guys have been successful around the world. Those are guys we look up to and if I could become a good player on the European Tour as well as the PGA Tour, that's one of the goals for sure."