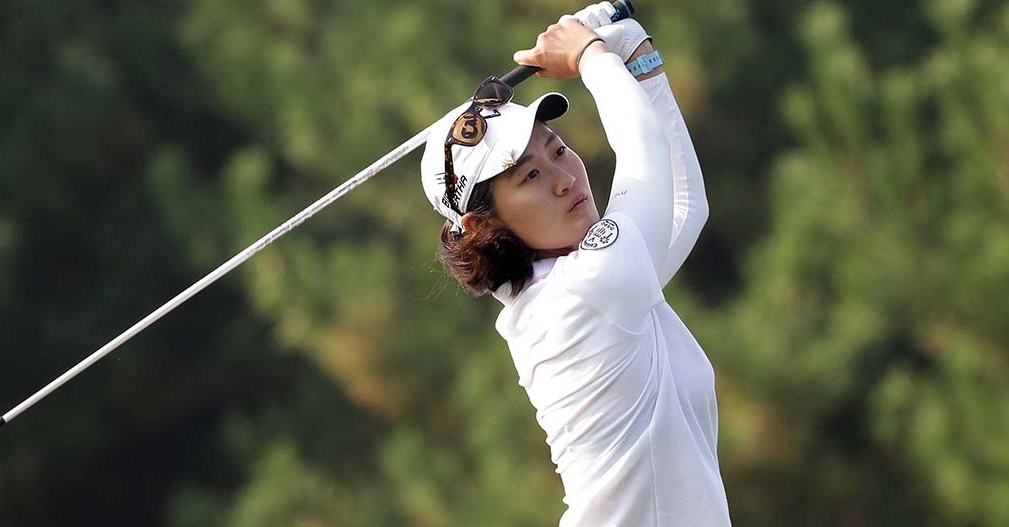 China’s Xi-Yu Lin defended her Sanya Ladies Open title after firing a final round of seven-under-par 65 in tropical Hainan, China.

The 19-year-old ended on 13-under par after 54 holes to win by two shots over countryman Jing Yan on a leaderboard dominated by Chinese players.

In third position was Shanshan Feng a stroke further behind while Taiwan's Ssu-Chia Cheng tied for fourth with America's Beth Allen.

Lin started the final day four shots back and after three birdies took the lead after six holes. Three birdies in a row from the 12th secured her unassailable advantage and the win.

She could have lowered her score had she made birdies on the 15th, 16th and 18th holes.

Chinese teenager Yan had a final round of 68 for second spot.