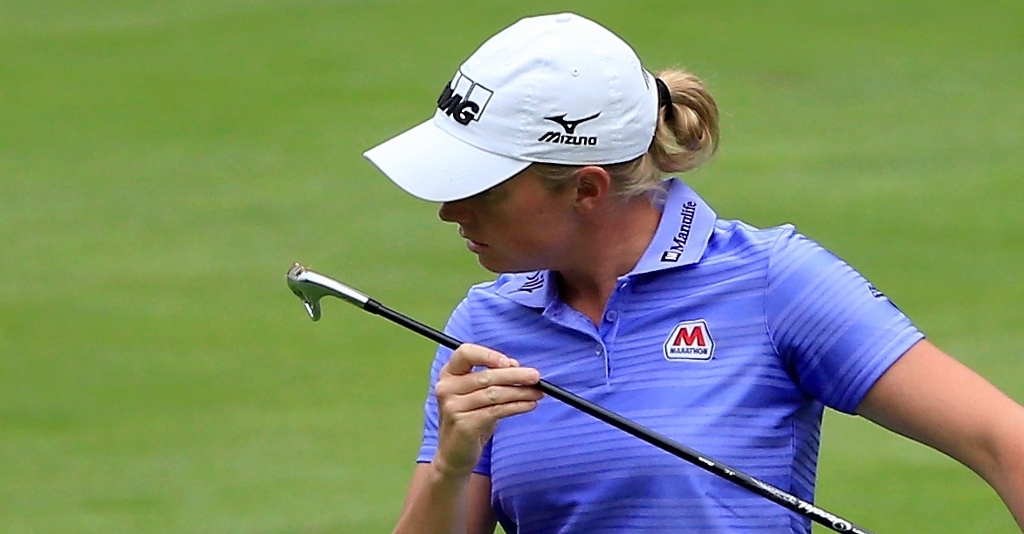 Stacy Lewis is hoping her fine form in 2017 will lead to a third major championship win at this week's ANA Inspiration at Mission Hills.

The American has notched up a runner-up finish and solo third so far this year, along with a sizzling ten under 63 at the Pure Silk Bahamas LPGA Classic.

Lewis also has a superlative record at the ANA Inspiration, with five top-five finishes in her nine starts. As such, a win looks to be just around the corner for Lewis, whose last victory came.

"It's been a really good start to the year," the 32-year-old told lpga.com.

"I had two kind of close calls already and played some really solid golf. It's nice to sit here feel like I'm playing well and not searching for my golf swing and not trying to make things better.

"Now it's just about playing the golf course and shoring up some little things. It's not looking for a golf swing or a putting stroke. I feel like everything's there and I'm really excited because this is one of my favourite courses we play all year."