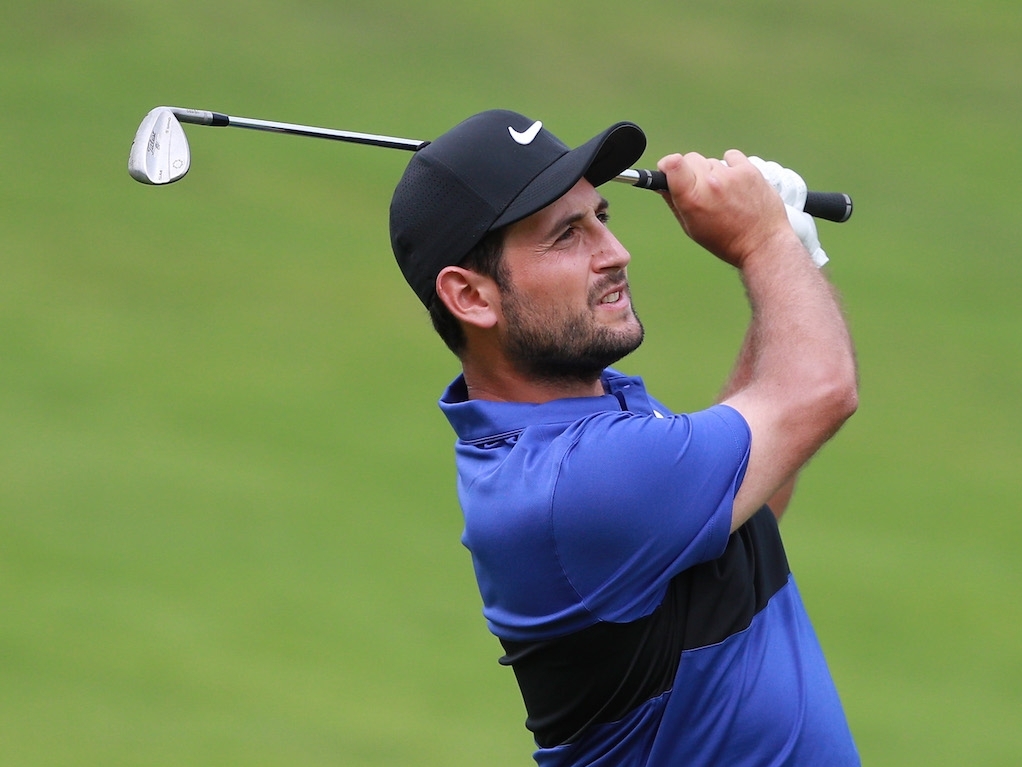 Alexander Levy shot the lights out on the first day of the Volvo China Open to surge to the top of the leader board.

Levy made the most of placid conditions to card a majestic nine-under-par-63 at the Topwin Golf and Country Club.

His round contained nine birdies and no dropped shots.

The Frenchman’s shot making was quite magnificent. Certainly not the longest on the European Tour, Levy was extremely accurate with his short irons and wedges.

His putter was deadly too.

Levy is looking to become the first man to win the Volvo China Open twice and take his tally of European Tour wins to four.

“I hit 18 greens today and had some good putts for birdie, two or three long putts that helped but I played well last week and I am enjoying being back here and at this golf course.

“I like the golf courses in China, the last one and this one, but the golf is different day after day and I will try my best this week to do like what I did today.”

Pablo Larrazábal was one shot off the pace in second.

There are five players who are four shots off the pace in third. Those players are Dean Burmester, George Coetzee, Peter Hanson, Raphaël Jacquelin and James Morrison.