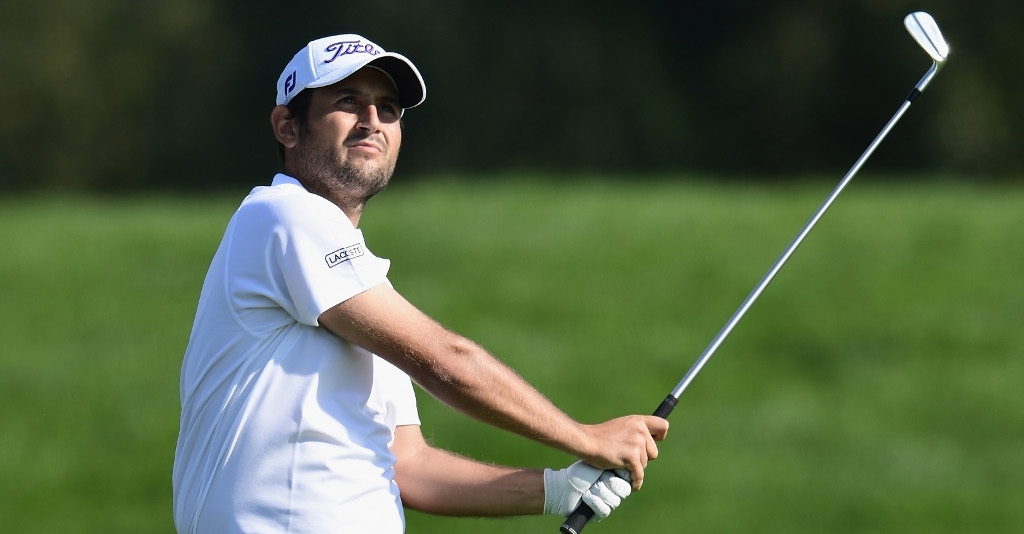 Alexander Levy will take a four-shot lead into the third and final round of the weather-shortended Porsche European Open.

Several fog delays had resulted in the majority of the field still needing to complete their second rounds on Saturday.

And with another delay the order of the day in the morning, it was decided that the tournament would be shortened to 54 holes, with the entire third round taking place on Sunday.

Frenchman Levy only needed to play one hole at Bad Griesbach on the day, parring the ninth – the 18th hole of his second round – to sign for a eight-under-par 63 and a 17-under-par total.

He returned to the clubhouse and was then able to look on as the field tried their level best to reach his 36-hole mark.

There were several quality second-round scores on display, although ultimately no one could get closer than four shots off Levy's lead.

Sweden's Michael Jonzon lies in second place on 13 under after a 63, while England's Ross Fisher lies a shot further back after a 65.

Austrian Bernd Wiesberger and German duo Martin Kaymer and Florian Fritsch share fourth place on 11 under. Wiesberger shot a 68 and Kaymer and Fritsch a pair of 64s.

As for Levy, there was precious little for him to do on Saturday, as he continued to reap the benefits from his excelling scoring on days one and two.

"I had four good shots and a nice par today but it was no good coming up this morning and seeing the fog again," he said. "But it's okay, I just stayed patient and made two good shots, one from the tee and one from the fairway and that's all I wanted to do.

"I don't watch the leaderboard overnight. I'm just trying to think about my own game and do the best that I can and that's the most important thing."