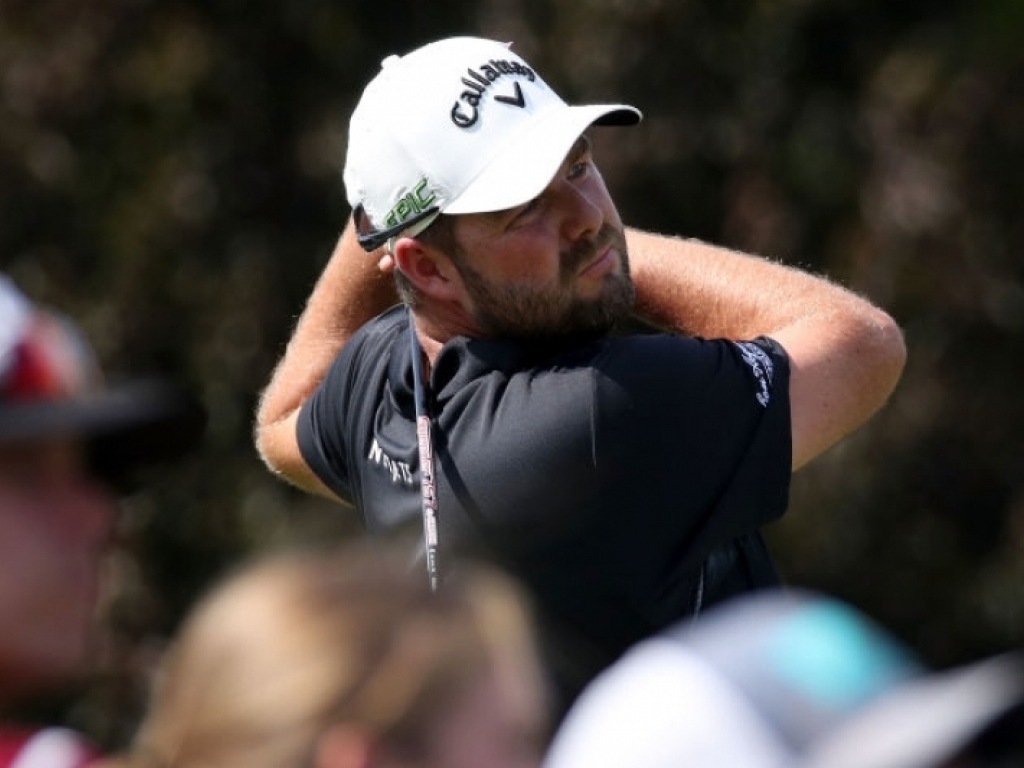 Marc Leishman birdied the final hole for a round of three-under par 68 and a five-shot lead over Jason Day and Rickie Fowler in Saturday’s third round as he looks to seal a wire-to-wire win at the BMW Championship.

Fowler started well, rolling in a 25-foot eagle putt on the opening hole, but could make only one more birdie the rest of the day as he missed several short putts.

Day, meanwhile enjoyed a decent front nine with birdies at the seventh and ninth to pull within two shots of his countryman, but lost the momentum coming home as he shot 70 fo finish tied with Fowler on 14 under par.

Justin Rose lies in fourth place after a 66 saw him finish at 12 under, while Spain’s Jon Rahm fired a 65 to finish among a group of seven players at 11 under.

Only the top 30 in the FedEx Cup rankings advance to next week’s Tour Championship, where all will have a chance at the $10 million bonus pot.