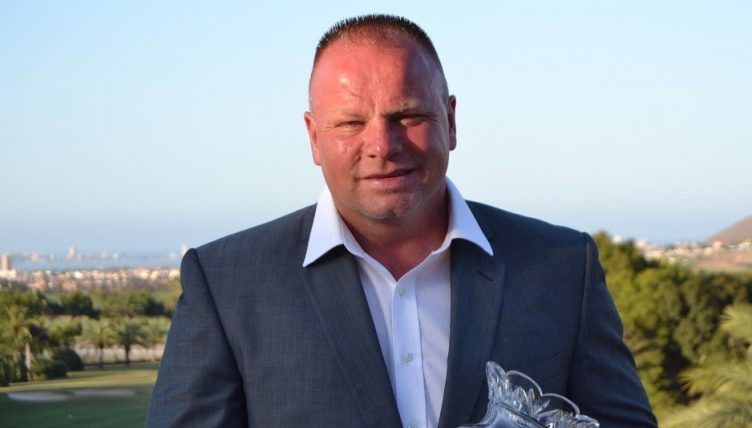 Derby legends Roy McFarland, Archie Gemmill and Roger Davies will have the chance to relive past glories when they join a star-studded field who will head to Spain to take part in the 21st edition of the Footballers’ Golf Classic at the five-star La Manga Club.

The trio were all members of the Rams’ victorious teams that won the English title in 1972 and 1975 – the only two occasions they have won the championship in their 129-year history – and will be three of the new players appearing in this year’s event, which will take place in Murcia from June 3-8.

Manchester City cult hero Andy Morrison will be back at La Manga Club to defend his title and faces a strong challenge from a line-up headed by former Liverpool, Celtic and Scotland striker Kenny Dalglish, who finished runner-up last year and is chasing a record fourth win in the competition.

Record-breaking Northern Ireland goalkeeper Pat Jennings, Russell Osman and Kenny Hibbitt are among the other former winners who will be hoping for further success at the award-winning resort, and joining them will be the likes of ex-England internationals Paul Walsh, Darius Vassell, Dave Beasant, Lee Hendrie and Graham Roberts.

The 2017 Footballers’ Golf Classic, which will be played on La Manga Club’s renowned South and North courses, will feature four days of competitive golf: the one-day Alan Ball Trophy and the three-day main event, with competitors playing in teams of three alongside a different footballer each day.

A five-time host of the Spanish Open and set in an area three times the size of Monaco, La Manga Club boasts three 18-hole courses, a nine-hole academy course and outstanding practice amenities – including a newly-rebranded Golf Training Centre – amongst its array of five-star sports and leisure facilities.

The official overseas training base of the Lawn Tennis Association (LTA), the sports complex has been voted ‘Best Golf Resort in Spain’ by UK readers of Today’s Golfer magazine for the last six years in a row, while the continent’s next generation of golfing stars will head to the resort in July to compete in the 2017 European Under-18 Boys Team Championship.

As well as golf, the resort’s extensive facilities also include a 28-court tennis academy and 2,000m² spa and fitness complex, a five-star hotel, four-star serviced apartments and townhouses and more than 20 bars and restaurants.

For more details on La Manga Club, go to www.lamangaclub.com.