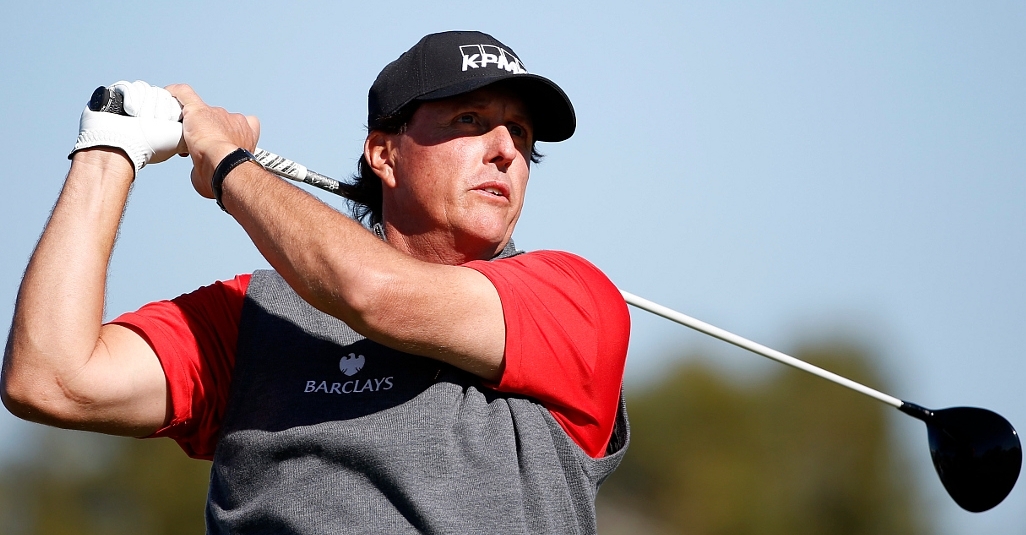 Five-time major winner Phil Mickelson is enjoying golf again, saying he is shaping the ball as he pleases.

It was more of the same on Thursday at the Farmer's Insurance Open, where Mickelson opened with a round of 69 which included six birdies.

"I'm having a lot of fun because I feel like I've got control of the ball," Mickelson said.

"I feel like the driver feels easy to hit. I'm looking forward to every drive and my irons are starting to click."

However, the 42-time PGA Tour winner was not quite as jovial on Wednesday after a story broke that told of how he had allegedly lost $5,000 to an emerging 17-year-old named Ryan Ruffels.

"He's young and he's got some things to learn," Mickelson said of the Australian prodigy.

"One of them is you don't discuss certain things. You don't discuss specifics of what you play for. And you certainly don't embellish and create a false amount just for your own benefit.

"So those things right there are – that's high school stuff, and he's going to have to stop doing that now that he's out on the PGA Tour."