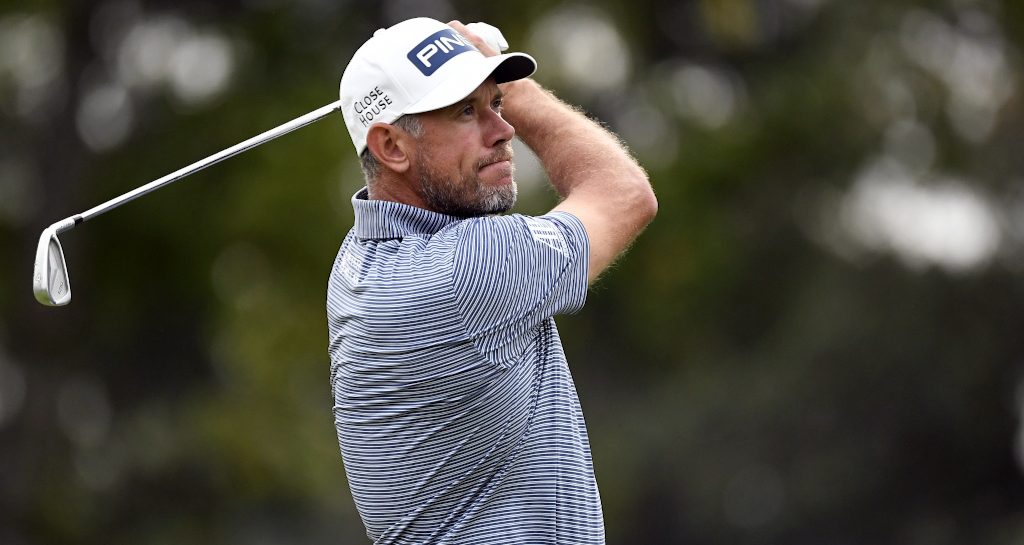 Lee Westwood has signed a non-disclosure agreement regarding his possible participation in the proposed Super Golf League.

And two-time major winner Dustin Johnson said he is “not allowed to disclose” whether or not he has received a multi-million-pound offer to contest the Saudi-backed breakaway circuit.

Speaking during last year’s US PGA Championship, the 48-year-old Westwood said it would be a “no-brainer” for him to sign a multi-million-pound contract at this stage of his career.

However, players joining the SGL have been warned they face a lifetime ban from the PGA Tour and DP World Tour, a sanction which would rule them out of playing in the Ryder Cup or being captain.

Westwood was the odds-on favourite to captain Europe’s attempt to regain the trophy in 2023 until ruling himself out in November, saying he wanted to focus on his playing career.

Asked about the SGL on Wednesday during a press conference ahead of the Saudi International, Westwood said: “I don’t know whether I want to answer questions on that. I’ve signed an NDA.”

Johnson also mentioned disclosure agreements when asked about reports that Ian Poulter had been offered up to GBP 22million to join the SGL.

“Obviously whether they have or haven’t, I’m not allowed to disclose. You’d have to ask Ian on that one,” Johnson said.

The former world number acknowledged that he had been offered a deal, but said with a smile that it was not “similar” to Poulter’s.

While Westwood could not go into any specifics about the SGL, he did speak approvingly about the concept, in particular the team aspect which would see the 48 players competing in 12 four-player teams, as well as individually.

“When I’m at home I watch a lot of sport but not a lot of that sport is golf because it seems to me it’s just 72-hole stroke play week in and week out, and when I’m playing it, I’ve had enough of it by then,” Westwood said.

“I think golf has got to move with the times and become more heat-of-the-moment, volatile and impactful right from the word go. Certainly if you do it like the team aspect, there’s more action happening in more different places.”

The tournament was previously part of the European Tour but is now the flagship event on the Asian Tour, which is being revitalised by a 300 million US dollar investment from Saudi Arabia’s Public Investment Fund.

PGA Tour members were only granted releases to play in the event on condition of future support of the AT&T Pebble Beach Pro-Am in California which is also taking place this week, a tournament won five times by Mickelson and twice by Johnson.

“The players of the other tours see the Asian Tour as a threat now, don’t they, because of the huge investment,” Westwood added.

“It’s kind of like a game of poker really where the European Tour and the PGA Tour have had the biggest hand, and now there’s somebody else come to the table with more chips, so everybody is on their guard and very defensive and are clearly seeing the Asian Tour as a threat.

“Nobody can deny that. There wouldn’t have been all this trouble with releases and things like that if that wasn’t the case.”