Lee Westwood struggles in tough second round conditions at US Open 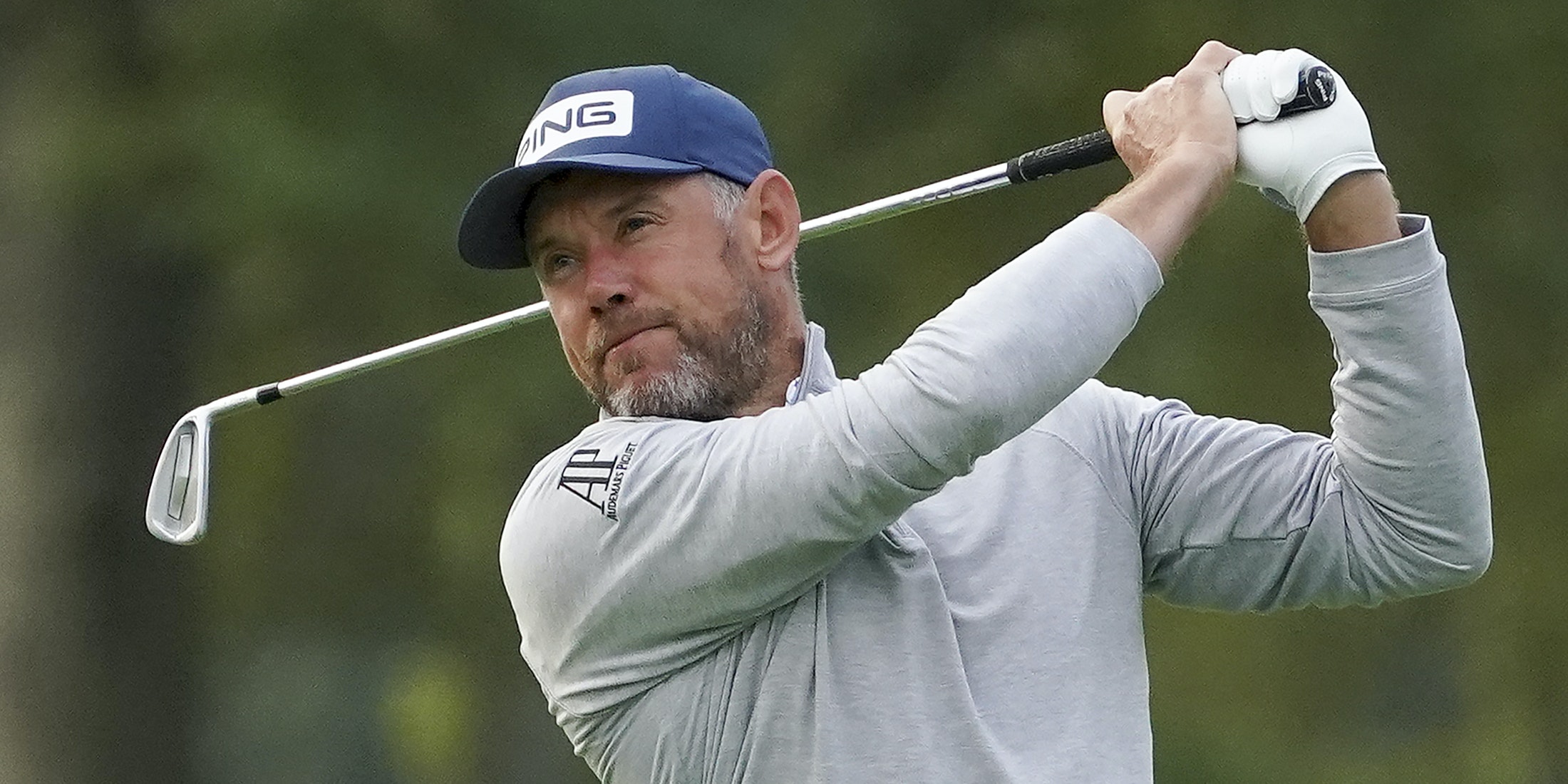 Lee Westwood’s bid for a first major title at the 83rd attempt suffered an early blow as Winged Foot began to live up to its fearsome reputation in the 120th US Open.

A total of 21 players broke par in Thursday’s first round, in sharp contrast to the last time the course hosted the championship in 2006, when Colin Montgomerie’s opening 69 was the only sub-par score.

Westwood, who completed a three-under-par 67 late in the day to lie two shots off the lead held by Justin Thomas, was among the early starters on Friday but quickly found himself moving the wrong way down the leaderboard.

The 47-year-old former world number one bogeyed the first, second and sixth before stopping the rot with a birdie on the par-five ninth, which played as the easiest hole on the course on day one.

After three hours of play only six players on the course were under par, with
world number one Dustin Johnson among those in red figures.

Johnson had struggled to an opening 73 but birdied the 10th and 15th to get
back to one over par for the championship as the wind began to pick up to add to the test.

Belgium’s Thomas Pieters, who was in the second group out at 7.01am local time, had earlier made a flying start to move into the outright lead.

The former Ryder Cup star, who won a record four points on his debut at
Hazeltine in 2016, birdied the first and fifth to improve to six under par, only to drop shots on the 10th and 11th.

Spain’s Rafa Cabrera Bello, another member of the beaten European side from four years ago, had reached four under after two early birdies, but dropped shots on the 14th, 17th and 18th.