Lee Westwood sees age as no barrier to his golfing aspirations 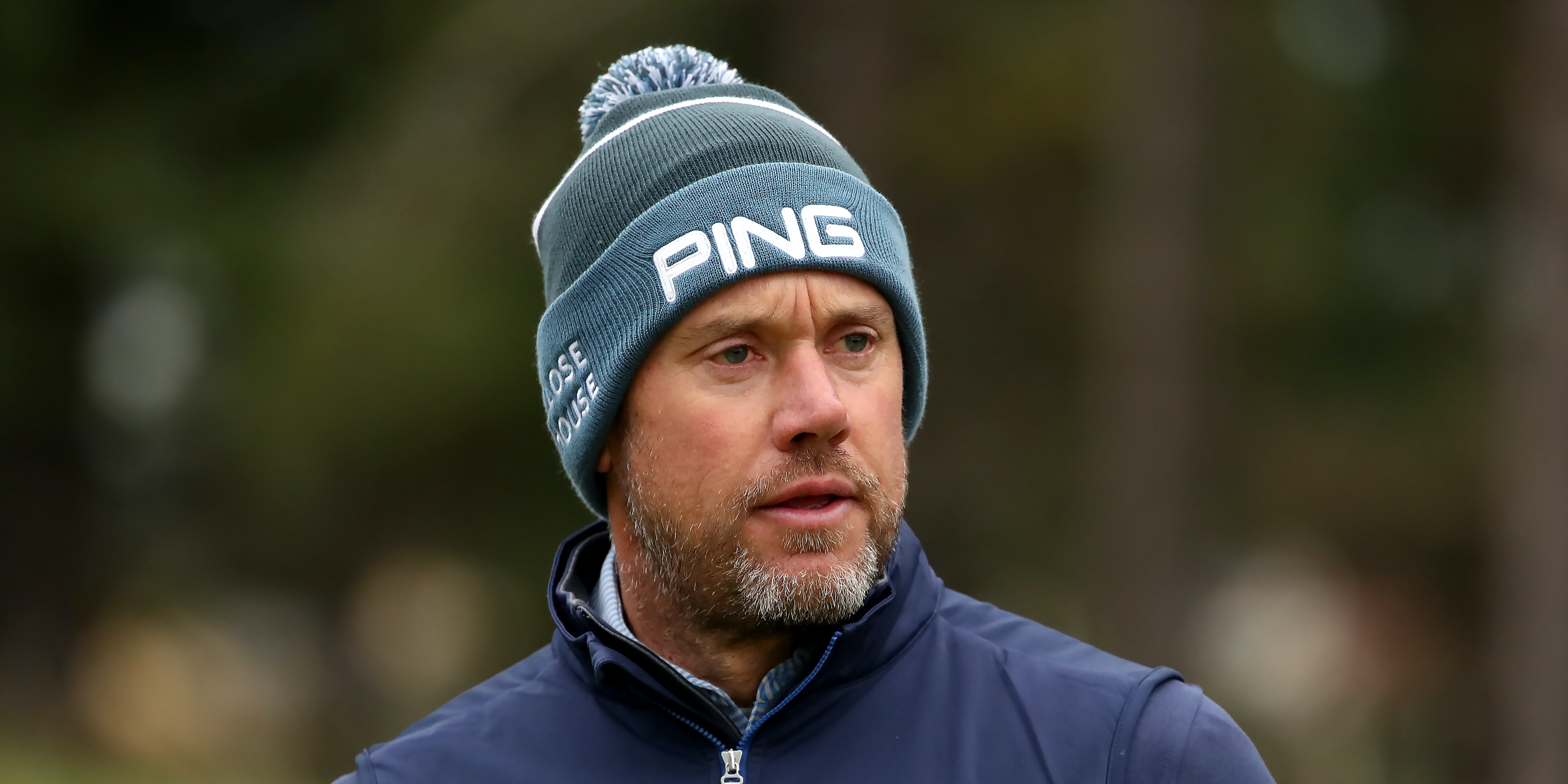 Lee Westwood is convinced he can continue to challenge for an elusive first major title into his fifties after being crowned the European Tour’s Golfer of the Year for the fourth time.

The 47-year-old from Worksop, who started the season with victory in Abu Dhabi and finished it by winning the Race to Dubai, says lockdown afforded him a fresh opportunity and rubbished suggestions that advancing years should start to count against him.

Westwood said: “It gave me the opportunity to be at home, to not think about golf, to get fit – it has paid off already and I don’t see why it shouldn’t pay off into the next few years.

“I don’t see any reason why I can’t play well into my fifties, not just a couple of last hurrahs. I don’t feel like a 47-year-old, I feel like a 25-year-old.

“I know people say as you get older you lose distance and stuff like that, but physically why can’t you play well at 47 or 48 – what’s the difference between that and 40? I think it’s an excuse people make a lot of the time.

“Bernhard Langer is an inspiration for all of us. He keeps his freshness and enthusiasm and proves you can play golf to a decent age.

“Why not? It’s not like you have to run fast or lift anything heavy. At the end of the day it just comes down to loving the game. I’ve had eight days without hitting balls and I’m itching to get back out there.”

Westwood enjoyed a remarkably consistent campaign, missing only one cut in 15 European Tour appearances and recording six consecutive top 20 finishes, while his win in Abu Dhabi made him the first active golfer to win a tour event across four separate decades.

Meanwhile, Westwood reiterated his desire to return at next year’s Ryder Cup, but said the prospect of acting as a vice-captain once again would lift the pressure of his quest to cement what would be an 11th playing appearance.

“There’s no pressure – I’m absolutely in a winning situation with the Ryder Cup next time round.

“It goes without saying that you want to be playing but to be involved is special as well and that takes some pressure off me because I’ve already pencilled that week in in September, because I know I’ll be there in some sort of capacity.”