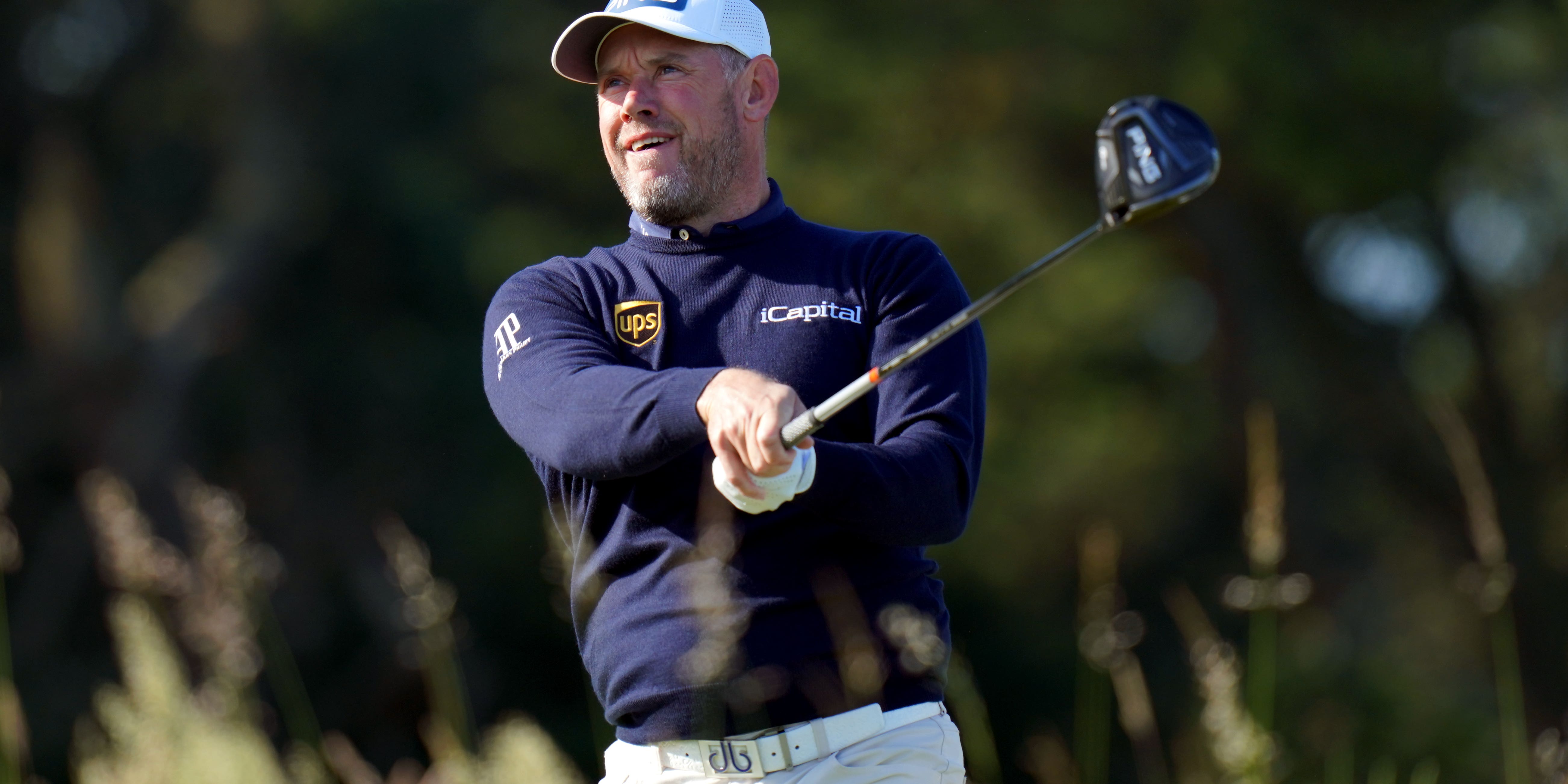 Lee Westwood made the most of ideal conditions and some valuable local knowledge to fire a flawless 65 in pursuit of a second abrdn Scottish Open title, 23 years after the first.

Westwood carded six birdies at the Renaissance Club to set the early clubhouse target, with compatriots Tommy Fleetwood, Matt Fitzpatrick and David Horsey a shot behind alongside Belgium’s Thomas Detry.

“It was solid,” said the 48-year-old, who previously won the title at Loch Lomond in 1998. “I think the longest par putt I holed was two feet, which shows I was never under any stress.

“I gave myself a lot of birdie chances. I did everything well in fact.”

Westwood practised at the Renaissance Club in the week before finishing 13th in last year’s US Open and had plenty of other experience of the venue to draw upon from the time he lived in Edinburgh.

“It always helps if you’ve played a course a lot, especially if conditions change,” the former world number one added.

“Today is not typical of golf here. It was pretty much hit it, find it, hit it again – you didn’t have to use your brain too much or get creative. It was a good day for scoring.”

Fleetwood carded seven birdies and two bogeys in his 66 as he bids to go one better than last year, when he lost a play-off to Aaron Rai after three-putting the first extra hole.

“I don’t think this tournament owes me one, I messed it up all on my own,” said Fleetwood, who was officially selected to represent Team GB in the Tokyo Olympics earlier this week.

“But I clearly enjoyed the course last year. I played well and there were times where it was as good as I’ve played during however long this period is where I’ve not had the best results.

“Any time you come back to somewhere where you’ve played well, you kind of forget the bad stuff. I didn’t win and Aaron won. He did great. It wasn’t my week.

“It’s nice to get a good round going today and keep that sort of momentum on a golf course that I’ve played well on and hopefully I can keep it going.”