Lee Westwood leads the way after opening round of Scottish Open 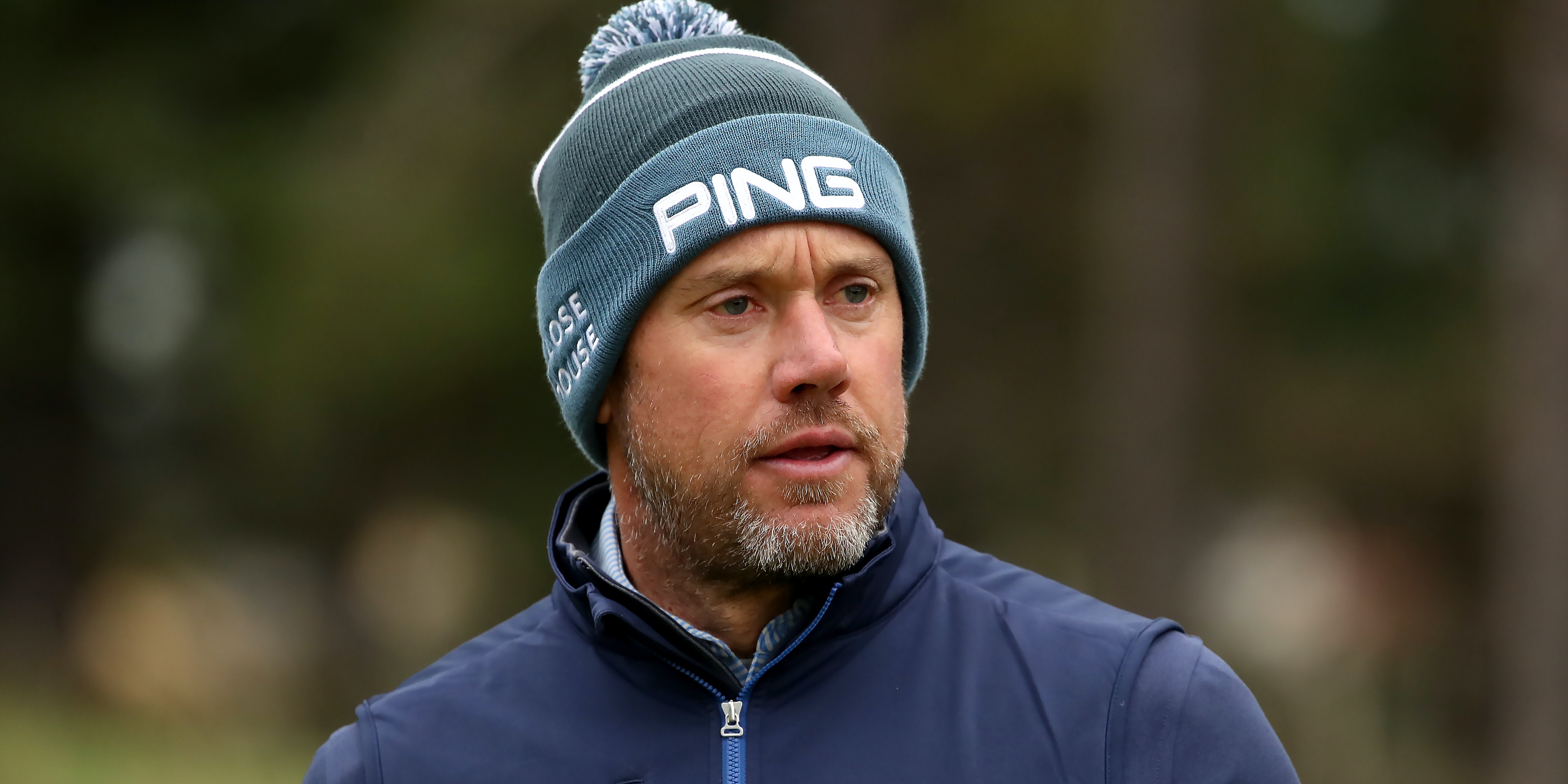 Lee Westwood made the most of a favourable draw and some previous local knowledge to fire a flawless 62 in pursuit of a second ASI Scottish Open title, 22 years after the first.

Westwood carded two eagles in the space of five holes and added five birdies to finish nine under par in the GBP 5.4million event at the Renaissance Club, a shot ahead of Sweden’s Alexander Bjork and Holland’s Joost Luiten.

Scotland’s Scott Jamieson headed the 15-strong home challenge on seven under, with compatriot Craig Lee another stroke back alongside England’s Robert Rock and Finland’s Kalle Samooja.

The early starters were faced with cold, damp and windy conditions, but Westwood was among the afternoon wave who acknowledged they had benefited from considerably calmer and warmer weather.

“I opened the curtains this morning and thought, ‘ooh, that looks rough’,” said the 47-year-old, who won the Scottish Open at Loch Lomond in 1998.

“But that was the forecast, chilly and damp and then clearing up as the day went on.

“You’ve still got to make hay while the sun shines or the wind drops and I did that. You’ve got to be patient. If you’re not three or four under early you can start chasing and getting aggressive. You have to break it down and play the course on its merits.

“That’s how I’ve been playing for a few weeks, starting on the tee, trying to hit in the right place on the fairway. Playing the US Open taught me a lot. My game has been disciplined the last few weeks.”

Westwood practised at the Renaissance Club in the week before finishing 13th in the US Open at Winged Foot and had plenty of other experience of the venue to draw upon from the time he lived in Edinburgh.

“I’ve played here loads of times,” added Westwood, who won his 25th European Tour title in Abu Dhabi in January, the last Rolex Series event before this week due to the disruption caused by the coronavirus pandemic.

“If I had a full day to practise I would come out here and hit balls for two or three hours, playing nine holes. I know the course pretty well.

“Myself and Sam (his son and caddie) came up and played it before the US Open with one eye on this week. I like the course and there’s not a lot else to do, is there? Knowing it will help if conditions change, obviously.”

Jamieson carded nine birdies and two bogeys in his 64 and said: “Seven under on any day is a good score but on a day like this, in what feels like a big event, is a great way to start the week.

“When I went for breakfast it did not look very nice outside but that was the forecast, as the day went on it would improve so we certainly got the better half of the draw.

“I was a bit scrappy out of the blocks but managed to steal a birdie on the second, made a good up and down on the next for another and started to hit some good shots after that.

“The rain had softened the course and there was no wind to speak of, so if you were swinging well you were going to have some chances.”

Defending champion Bernd Wiesberger carded an opening one-under-par 70, with playing partner Tommy Fleetwood a shot better off after recovering from two over par after nine holes with four birdies on the back nine.