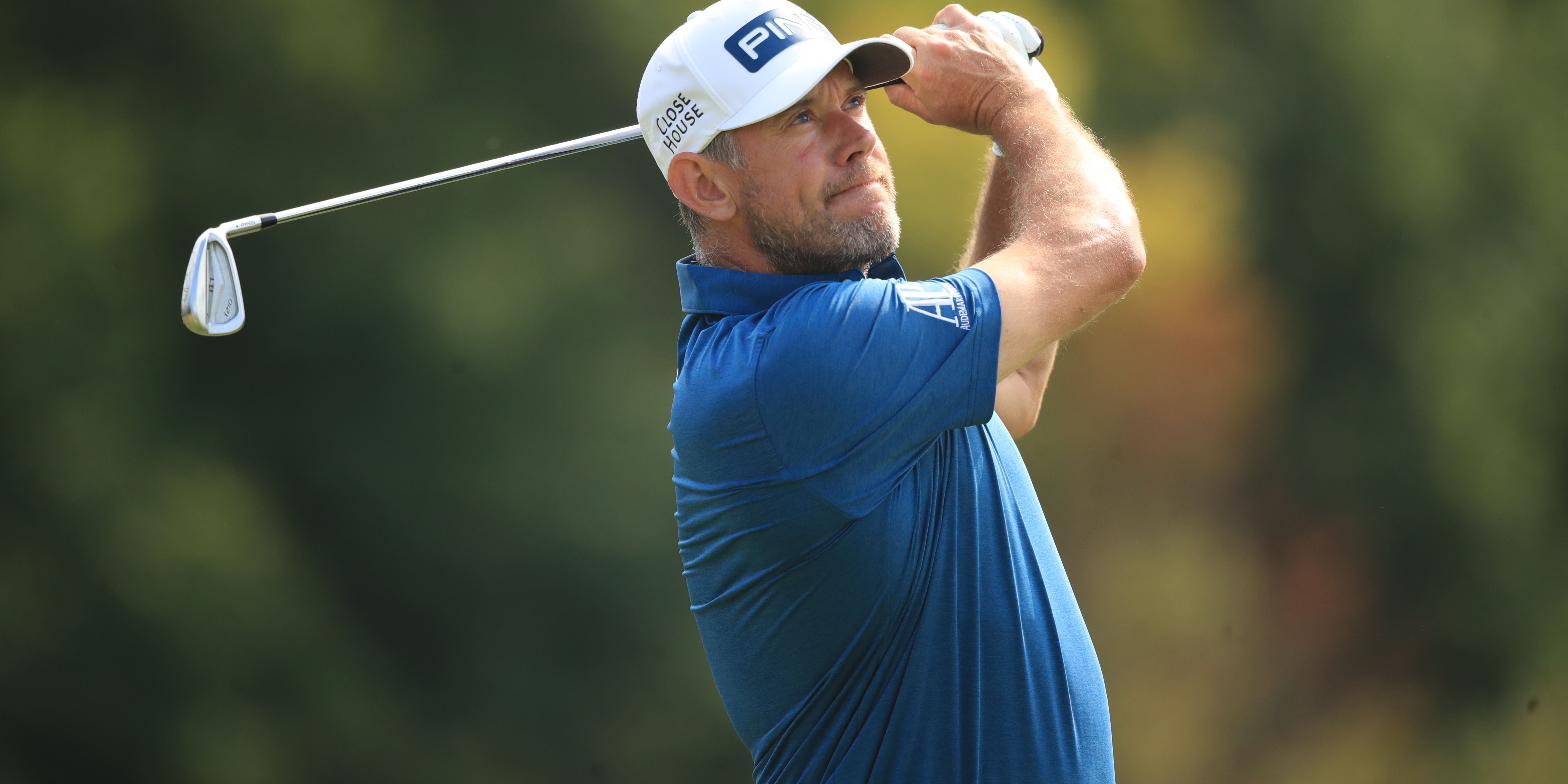 Fresh from getting married in Las Vegas, Lee Westwood will hope to strike it lucky and claim an overdue major title in the 121st US Open.

Westwood and Helen Storey tied the knot last weekend before making the short flight to San Diego for the year’s third major at Torrey Pines, where the 48-year-old finished third in 2008.

And with 50-year-old Phil Mickelson winning the US PGA Championship last month, Westwood has fresh evidence that time is still on his side as he seeks to break his duck in the majors.

“How Phil plays really bears no relevance to how I’m going to play, but there’s been great performances by the older guys previous to that,” Westwood said.

“Stewart Cink, who I’m playing with this week, has won twice already this season. Padraig Harrington played really well that week (in the US PGA), and he’s nearing 50.

“Obviously it was a great result for Phil and it just proves that golf is a game where, if you keep yourself in shape (you can compete).

“I think Phil’s and mine and Padraig’s age group, we were kind of just the start of looking after ourselves a little bit more than maybe our predecessors, and now we’re seeing the benefits of that as we do get into our late 40s and 50s. What we did back then is paying benefits now.”

Westwood has not been back to Torrey Pines since agonisingly missing out on a play-off 13 years ago, with Tiger Woods going on to defy season-ending injuries to beat Rocco Mediate.

“I said to one of the guys on Monday, the last time I stood on this tee there were about 20,000 people on this hole,” Westwood added. “That brought back good memories honestly.

“I played really well. This is a tough golf course and it tests every aspect of your game. I think I led scrambling that week, which anybody who’s up there at the top of a US Open leaderboard I think needs to get up-and-down well and putt well.”

Asked about he and Woods needing to birdie the 72nd hole to catch clubhouse leader Mediate, Westwood added: “Both of us missed the fairway and laid up.

“Tiger laid up in the rough. I laid up in the fairway but was between clubs. Hit the easy one rather than going flat-out with a lob wedge and it came up about 18 feet, 20 feet past the hole, and had a left-to-righter down the hill.

“Hit what was quite a good putt and it just hit something. The greens were getting a bit iffy at that stage of the day, and it hit something and went a bit left instead of carrying on and breaking left to right.

“Obviously missed on the left-hand side, then stood there and watched Tiger hole his putt.”