Lee Westwood hopeful British Masters will go ahead in July 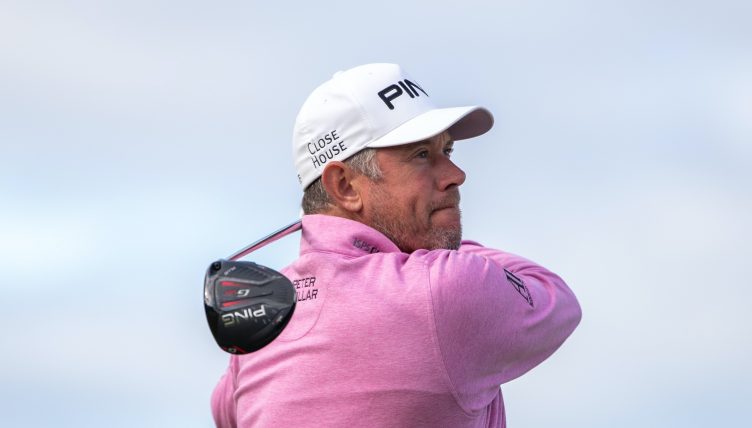 Lee Westwood is optimistic that the European Tour’s planned resumption at the Betfred British Masters will go ahead in July.

Westwood will host the tournament at Close House, which is scheduled to be the first European Tour event since the coronavirus pandemic forced the cancellation or postponement of 17 competitions.

Speaking on the Golf Show on Sky Sports, Westwood revealed preparations for the event from July 30-August 2 were on track.

He said: “We’re all ready to welcome everybody for the British Masters in July.

“The course is already in fantastic condition as you’d expect. They’ve had seven or eight weeks without any play so the green staff have been able to do some good work.

“I’ve seen a massive change in the condition of the greens over the last couple of weeks since the weather got better.

“It’s an exciting time getting the course ready and hopefully it will be the start of the European season kicking off.

“Hopefully it will be a great tournament and a great finish and a great way to start off the season again. I’m sure everybody is keen to see some live golf.”

The PGA Tour is planning a June return but Westwood has decided to focus on the European circuit due to quarantine regulations.

European Tour bosses are reportedly considering hosting several consecutive events in the United Kingdom to ease travel difficulties in the wake of the Covid-19 crisis.

With the possibility of spending two weeks before and after each US event in quarantine, Westwood has no intention of crossing the Atlantic in the near future.

“It wasn’t a tough decision at all,” he added.

“The longer I can hold off getting on an aeroplane the better; I don’t feel comfortable travelling and June’s a bit soon for me so I’m happy to sit it out.”

Westwood is currently on course to qualify for September’s Ryder Cup at Whistling Straits but the biennial showpiece may yet be moved, with Rory McIlroy the latest player to call for a postponement.

However, Westwood admitted he is keen to take over from Padraig Harrington as Europe’s captain for the 2022 edition in Italy.

“Italy I’d love to be captain or some other time,” Westwood said. “I think Italy I’ll be nearly 50 years of age and that’ll probably be the right time but I’m sure there are other people that want the captaincy and its not a foregone conclusion.”