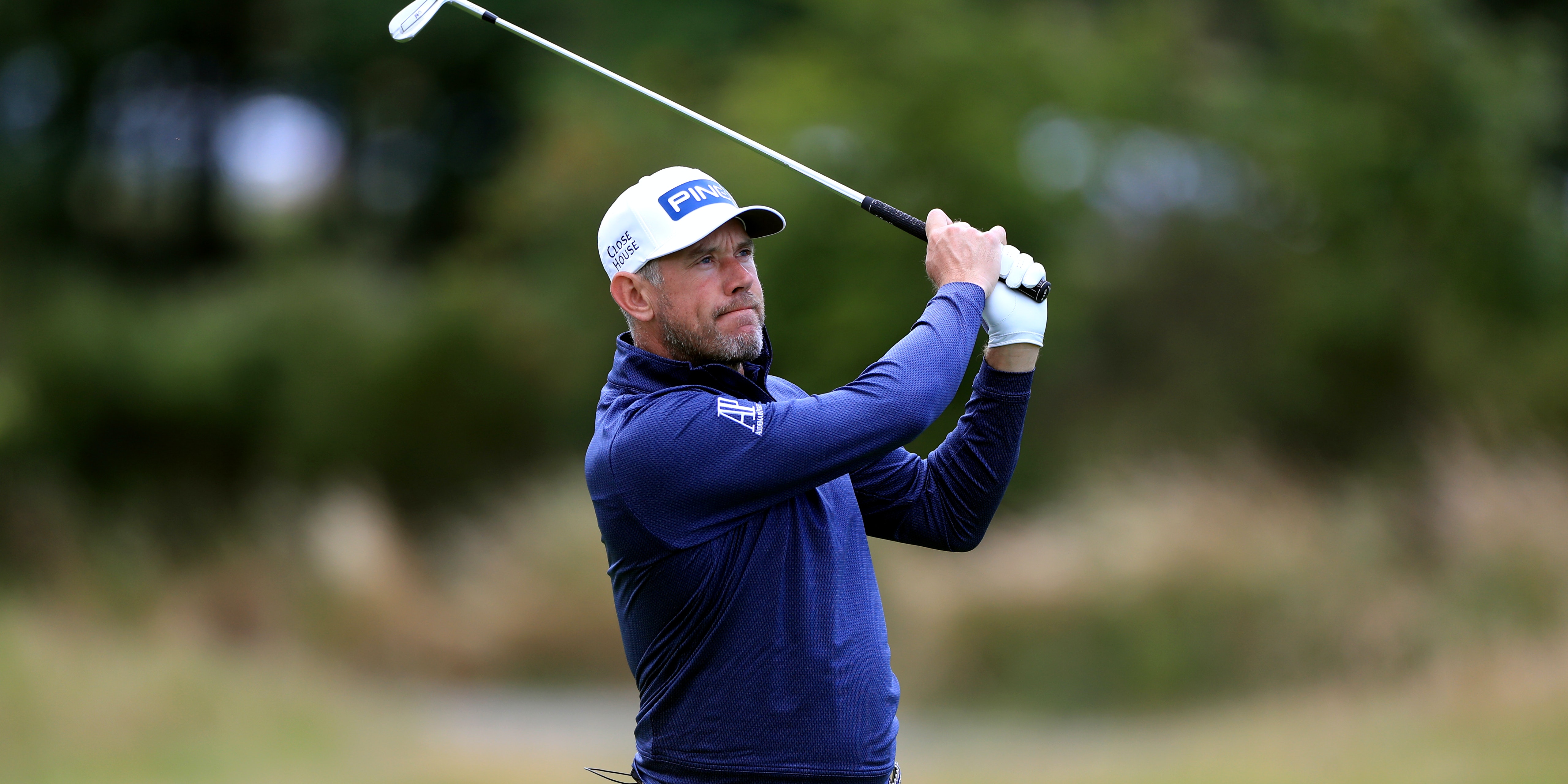 Tournament host Lee Westwood is confident the “military-style” approach taken by the European Tour will ensure a safe return to action at this week’s Betfred British Masters during the ongoing coronavirus pandemic.

After successfully staging two co-sanctioned events in Austria with the Challenge Tour over the past fortnight, the full European Tour returns to action for the first time since March at Close House on the outskirts of Newcastle.

All players, caddies and officials were tested for Covid-19 before travelling to the venue and again when arriving on site, with anyone testing positive being forced out of the 1.25million euro event and forced to self-isolate.

“We’ve taken all precautions, the last two weeks in Austria were quite successful and the last thing we want is to make the situation worse and be the cause of more cases,” Westwood said.

“It’s up to us to be very careful and so far, from what I’ve witnessed, people are sticking to it by the letter, wearing masks and staying away from each other as much as they can.

“I was amazed at the system the European Tour have set up. We all got tested before we travelled and then once at the event the testing procedure has been very thorough. Everyone that has been through it can only have found it impressive and it’s military-style almost.

“They seem to have thought of everything, including getting checked every day when you get up to see if you have symptoms. There’s not a moment in the day when it doesn’t feel like your health is being checked or somebody’s got an eye on you and that’s probably a good thing right now.

“For me, people need guidance through this. The last five or six months there has not been a clear enough decision on everything and the rules have not been plain and simple. There have been too many grey areas and that’s what the European Tour are trying to eradicate with their protocols and testing.”

A late addition to the tournament protocols has even resulted in players being instructed to further limit the number of people they interact with, somewhat to the consternation of 2018 winner Eddie Pepperell.

“I think it will be challenging, I won’t lie,” Pepperell said. “About a week ago I thought I knew what to expect, and then a few days ago we got an email talking about even stricter regulations where we can only effectively
spend time with one person and it has to be the same person.

“In my instance it’s my caddie and although I like Mick, when you’re having dinner and spending time with the same person day in and day out, I think after a period of time that will become more of a challenge.”

Pepperell, Westwood and defending champion Marcus Kinhult are the only members of the world’s top 100 in the field at Close House, with Westwood’s victory in Abu Dhabi earlier this year and vast experience of his home course seeing the 47-year-old installed as tournament favourite.

“I’ve played well this year and my second-last tournament I finished fourth in the Honda – albeit five months ago – but you never can tell,” Westwood added. “That’s why it’s called gambling. 9/1 is a short price and not sure I’d be having a bet on it, but there’s still a bit of each-way value I suppose.”

Playing this week means Westwood, Pepperell and Kinhult will miss out on the US PGA Championship due to the 14-day quarantine required on arrival in the United States, but Westwood felt it was an easy decision to make.

“Nobody wants to miss majors and WGC’s but I’d made a commitment to host this week and, through all this, people have to use their own common sense,” he added.

“I just look at the United States and hear today that California is back in lockdown and it doesn’t inspire me to get on a plane for 12 hours and go to San Francisco and play the PGA Championship.

“I don’t feel like I’m ready to do that. I’m slightly asthmatic anyway so I’ve tried to be careful and I’m 47, which is not in the high bracket of people that are vulnerable but you do have to take some precautions.”