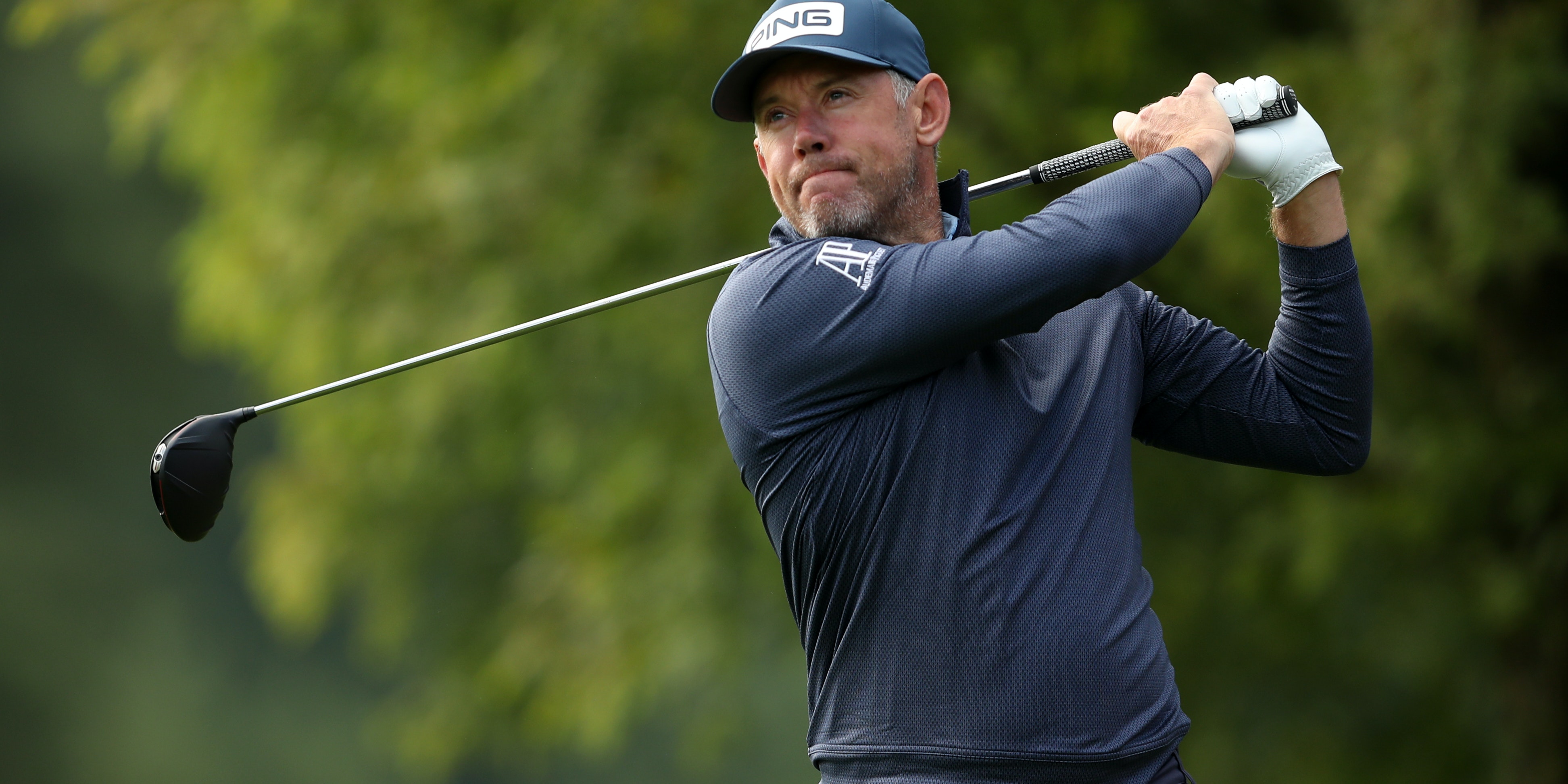 Lee Westwood is hoping the old adage of “beware the injured golfer” rings true as he bids to become European number one for the third time – 20 years after first achieving the feat.

Westwood will play just nine holes in practice ahead of the GBP 6million DP World Tour Championship at Jumeirah Golf Estates in Dubai as he battles a back injury which forced him out of last week’s event at the same venue.

The 47-year-old is fourth in the Race to Dubai but with 2,000 points on offer to the winner of the season-ending event, victory on Sunday would guarantee Westwood the Harry Vardon Trophy awarded to the winner of what was formally known as the Order of Merit.

“I’d have to say if it wasn’t the final event of the year I probably would take this week off but there’s a lot on the line,” said Westwood, who is 47th in the world rankings and needs to remain inside the top 50 at the end of the year to qualify for the Masters in April.

“With nearly two days before I tee off with any kind of purpose, lunchtime (local time) on Thursday, I’ll have a lot better idea by then. I’ve just hit a few balls and it was starting to feel a lot better.

“I didn’t quite have as much apprehension going through the ball. I wasn’t waiting for the pain to kick in as it has been. Once I get a bit more faith in going at it full out, yeah, beware the injured golfer.

“You never know do you? I don’t know how I’m going to play week to week whether I’m fit or not, so who knows? I wouldn’t write myself off this week just yet.

“I know this golf course as well as anybody, probably better than anybody, so the lack of a full practice round is not going to get in the way. I kind of think the lack of expectation will help, looking at it from that angle.”

Westwood first became European number one in 2000, ending Colin Montgomerie’s seven-year reign, and took the title again in 2009 by winning the season-ending event by six shots.

Asked to evaluate the significance of a third title, the former world number one added: “To win it for a third time would be amazing. I don’t really try and weigh it all up really, I just enjoy the fact that I can still come out here and be competitive and have a chance of winning tournaments.

“If I play as well as I know I can play, it’s a golf course that suits me clearly because I’ve won round here and played well in other weeks as well, so I’m going to have a chance. At 47, nearly 48, that’s a big bonus.”

Former Masters champion Patrick Reed has a lead of 460 points over Tommy Fleetwood as he attempts to become the first American winner of the Race to Dubai.

Mathematically every player in the field could still win the overall title, but the top four of Reed, Fleetwood, Collin Morikawa and Westwood will be guaranteed top spot regardless of other results if they win the tournament.

US PGA champion Morikawa is making his first start in a regular European Tour event but defending champion Jon Rahm and three-time Race to Dubai winner Rory McIlroy are not part of the 65-man field.