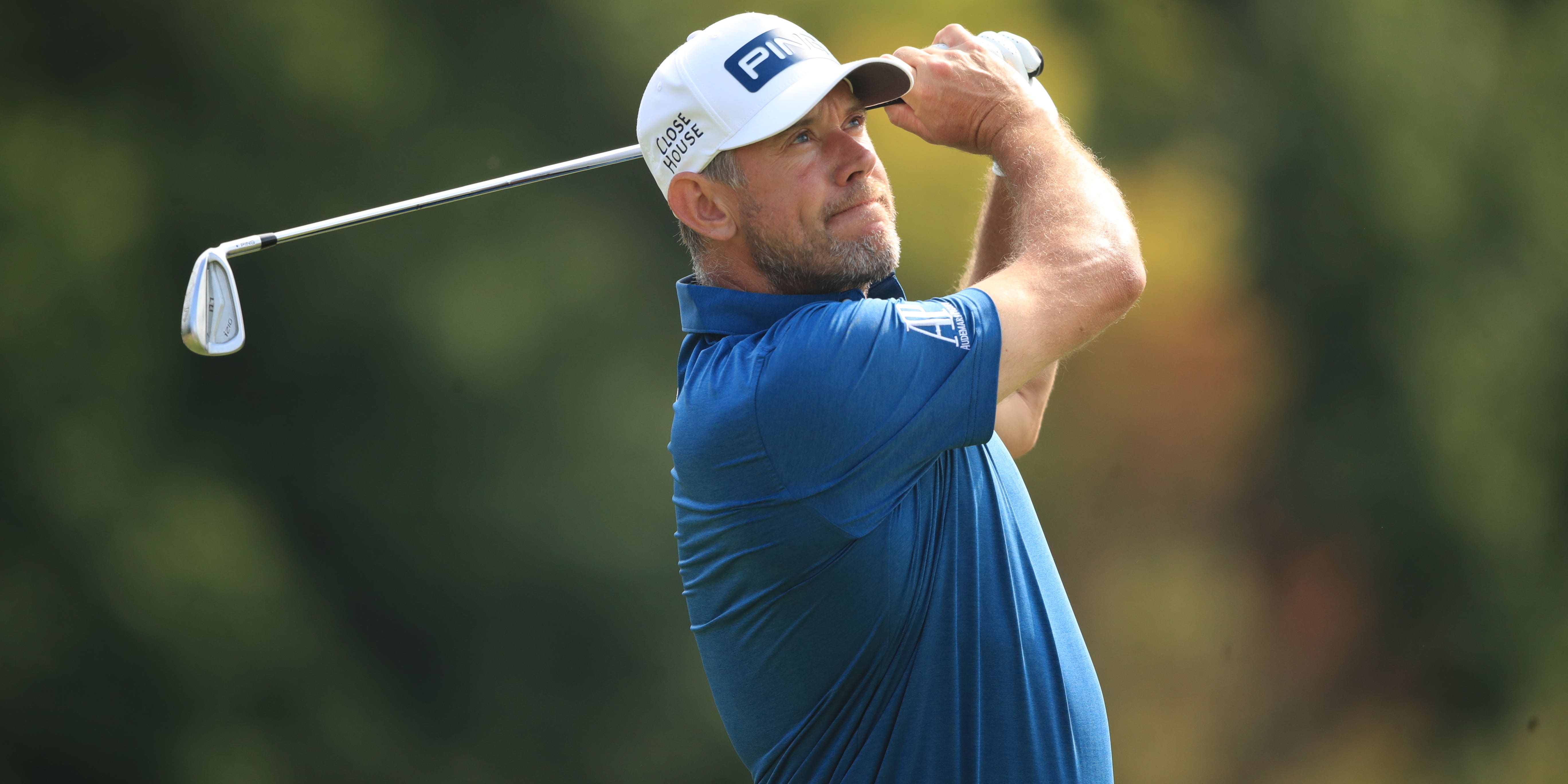 The good news for Lee Westwood is that he has tasted success before at Royal St George’s, venue for the 149th Open Championship.

The bad news for his prospects of winning a first major title at the 88th attempt is that the victory in question was in an amateur event in the early 1990s and his Open record at the same venue could not be worse.

“Yeah, briefly,” was the 48-year-old’s droll response when reminded by the PA news agency that he contested the game’s oldest major at Royal St George’s in 2003 and 2011.

“I won an amateur tournament there in 1991 or 1992 I think. They used to have a 36-hole tournament and I went down for it one year and really enjoyed it.

“It was obviously a golf course that I liked and I got along with and then I’ve turned up to the two Opens and just not played very well.”

In fairness, Westwood came into the 2003 Open ranked 208th in the world as he attempted to battle back from a prolonged slump and shot 76, 75 to miss the cut, although by the end of the following month he had returned to the winner’s circle in Germany.

Eight years later, Westwood won back-to-back events in Asia earlier in the season to enjoy a second spell as world number one and was ranked second when he arrived at Sandwich, but the result was the same.

“In 2011 I was probably just having an off week,” he added. “I played too many practice rounds with Clarkey I think.”

Clarkey is, of course, Westwood’s close friend Darren Clarke, who was in despair at the state of his own game in 2011, yet ended the week as the Open champion.

“He walked off (in practice) didn’t he and then wouldn’t play the next day,” Westwood recalled. “He decided to just walk the course and four days later he’s lifting the Claret Jug. That’s Clarkey all over.

“Sometimes the stars align for players at majors and sometimes they don’t. That’s where I am at and where my game is at right now.

“I’m very much turning up at tournaments now not really knowing what to expect and that’s a good way to play golf I think, not have any preconceived ideas and expectations.

“What I have done well is stay patient. I’ve not gone ‘fishing’ for anything in my game, which I may have done in the past. I’ve gone back to the little things that I know make me play well.

“And I always look forward to the Open Championship. I really missed not playing it last year. It will be nice to be back, especially as it is shaping up like a normal tournament with them letting crowds in.

“My swing feels in a good place and I’m rolling in my fair share of putts. And when that happens, I feel like I’m a good enough player to still contend.”