Lee up by three at Phoenix Open 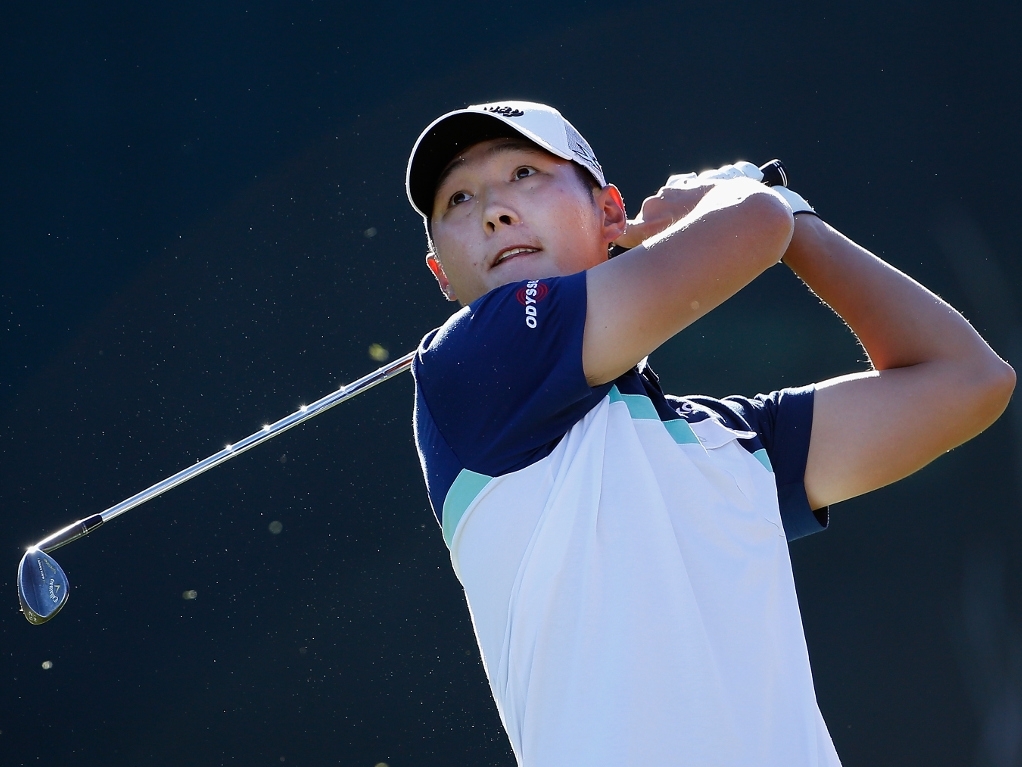 Danny Lee carded a four-under-par 67 to take a three-shot lead in front of the largest crowd in golf history at the Phoenix Open.

Lee, who is on 13-under, is followed by world number four Rickie Fowler and Japan’s Hideki Matsuyama, who are in a tie for second on 10-under.

Bryce Molder surged up the leaderboard to join Boo Weekley in a tie for fourth at nine-under, while Phil Mickelson occupies sixth place on eight-under. Bubba Watson meanwhile plunged down the leaderboard into a tie for 39th and remains 11 strokes adrift of the lead on two-under.

In front of an estimated crowd of 201,003, which surpasses the previous record of 189,722 at the same tournament in 2014, Lee enjoyed a successful front nine as he started his third round with a hat-trick of birdies from the second to fourth before sinking a superb 39-foot birdie putt at the eighth. However, Lee was unable to maintain his momentum on the back nine as he made two birdies and two bogeys.

Fowler, who fired a one-under-par 70, began his round with a 17-foot birdie putt at the first. He then went on to make two more birdies and a bogey to round off a fairly successful front nine. Fowler faltered on the back nine though as he missed two simple par putts to record back-to-back bogeys at the 11th and 12th before going on to make a birdie at the 13th.

Matsuyama converted a 30-foot birdie putt to start his third round before proceeding to make another birdie at the fifth and a bogey at the seventh, which occurred when he missed a six-foot par putt. Heading into the back nine, Matsuyama made three birdies, which included a 35-foot chip-in at the 14th, and a bogey.

Mickelson rocketed 31 spots up the leaderboard following his round of six-under-par 65, which consisted of six birdies, including a 22-foot putt at the seventh and a 29-foot putt on his final hole of the day at the ninth.

Watson struggled on Saturday as he hit a two-over-par 73, during which he made three birdies, three bogeys and a double bogey at the par-four eighth.

Meanwhile, overnight leader James Hahn dropped down into a tie for seventh following his round of three-over-par 74, which saw him make four birdies, three bogeys and consecutive double bogeys at the par-five 13th and par-four 14th.