Lee two ahead at Lotte Championship 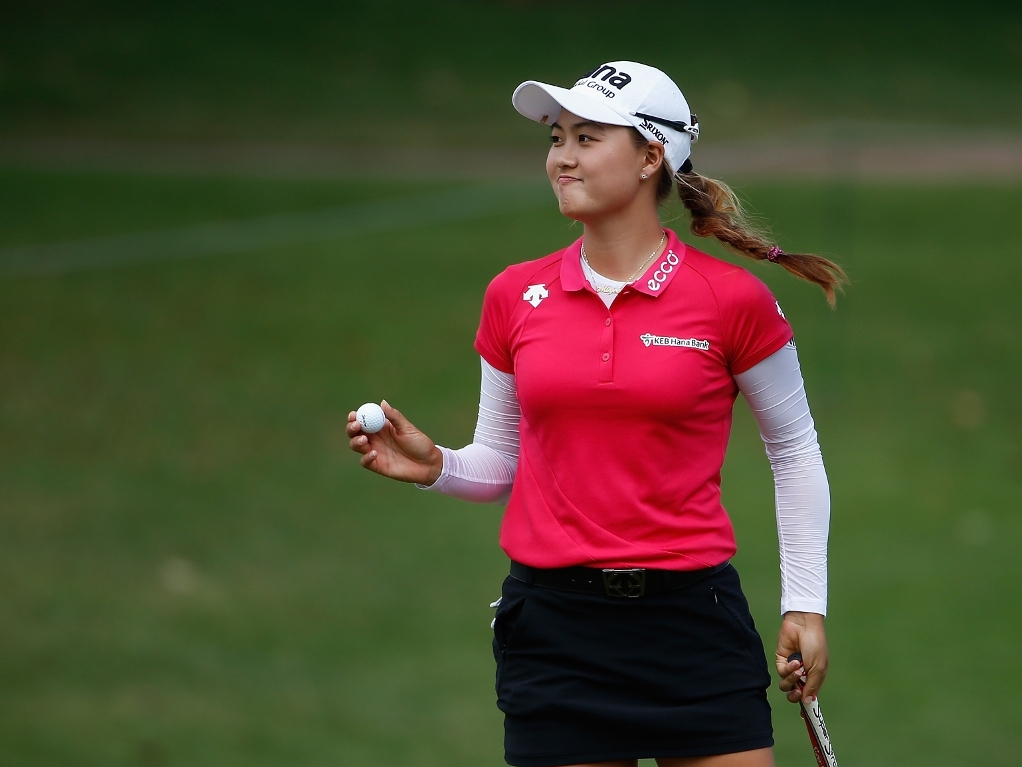 Minjee Lee fired a six-under-par 66 to take a two-shot lead at the Lotte Championship in Hawaii on Thursday.

Lee, who is now on 10-under, is followed by Katie Burnett on eight-under and Su-Yeon Jang, who is on seven-under and occupies third place on the leaderboard.

World number one Lydia Ko is nine strokes adrift of the lead in a tie for 26th, while Inbee Park is 11 strokes behind Lee in a tie for 49th.

Meanwhile, defending champion Sei Young Kim fared a lot better than Ko and Park as she is in a tie for fourth with Thailand’s Moriya Jutanugarn on six-under.

Lee, who shared the overnight lead with Jutanugarn, continued to impress in calmer conditions as she began with a birdie at the first before going on to make consecutive birdies at the eighth and ninth to round off a successful front nine.

The Australian maintained her excellent form on the back nine as she made a hat-trick of birdies from the 11th to 13th to cap off her bogey-free round.

Burnett, who has failed to finish in the top 20 this year, began her round of 66 by making four birdies on her first six holes. While she had a quieter back nine, the American did not falter at all as she registered successive birdies at the 13th and 14th.

Jang also carded a 66, but began her round with a bogey before she followed it up with three birdies in the space of four holes. She looked on track for a stellar round after making three more birdies at the beginning of the back nine, but a bogey at the 15th set her back. Despite stumbling, Jang recovered and made birdies at the 16th and 18th to end her round on a bright note.

Ko, who is looking to win her third event in a row after triumphing at the Kia Clasic and ANA Inspiration, hit a level-par 72, which began with her making two birdies and a bogey on the front nine. The world number one seemed to be shifting her game to the next level when she made another birdie at the 14th, but bogeys at the 16th and 18th derailed her promising round.

Park endured a similar fate to Ko on Thursday as she fired a 71, which consisted of three birdies and two bogeys.

Kim meanwhile registered her second consecutive round of 69, which included five birdies and two bogeys.