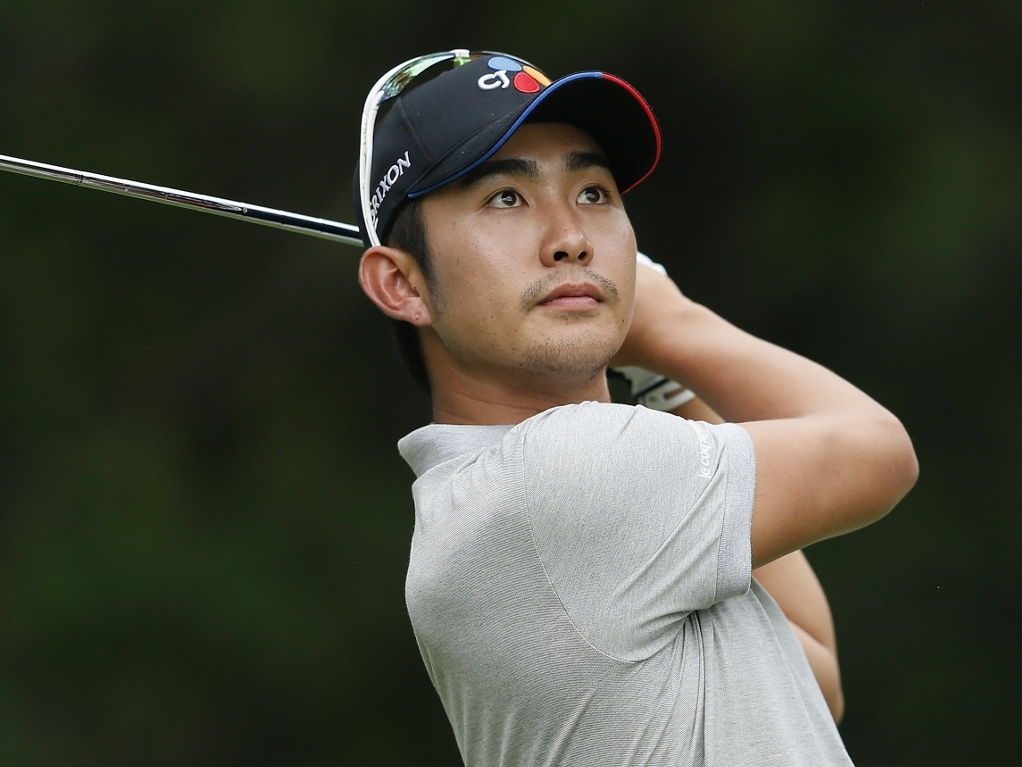 South Korean Soomin Lee shot a superb 65 to open up a three-shot lead at the weather-hit Shenzhen Open in China.

More thunderstorms and the threat of lightning disrupted play for the second day in a row at the European Tour event, leading to another suspension at the end of the second round.

The heavy rains did make for receptive greens, however, and Lee took full advantage as he made seven birdies in a second consecutive bogey-free round.

Despite having his round interrupted by the rains, Lee looked none the worse for the wear upon his restart, following up an early birdie at the 11th with further gains at the 12th, 13th, 17th, 18th and first. A closing birdie at the par-five ninth capped a perfect day of scoring for the 22-year-old.

"I feel this course is good for me because of the soft greens and then heavy rough. I like heavy rough so that's good for me," said Lee, who recently finished runner-up at the Maybank Malaysian Open.

"I have two more days to also try to be bogey free.

"In Malaysia, I got a second, so that's really good for me, golf, life, and everything. So I'm now a little bit more comfortable than Malaysia."

Lee leads Joost Luiten by three shots, after the Dutchman posted a 66 which included an eagle, six birdies and two bogeys.

Irishman Paul Dunne is a full six shots behind in third place alongside Brandon Stone of South Africa. Dunne shot a 69 and Stone a 70.

Englishman Lee Slattery and Alexander Levy of France are tied fifth on six under, having completed just five and three holes of their second rounds respectively.