Lee moves one clear in Mexico 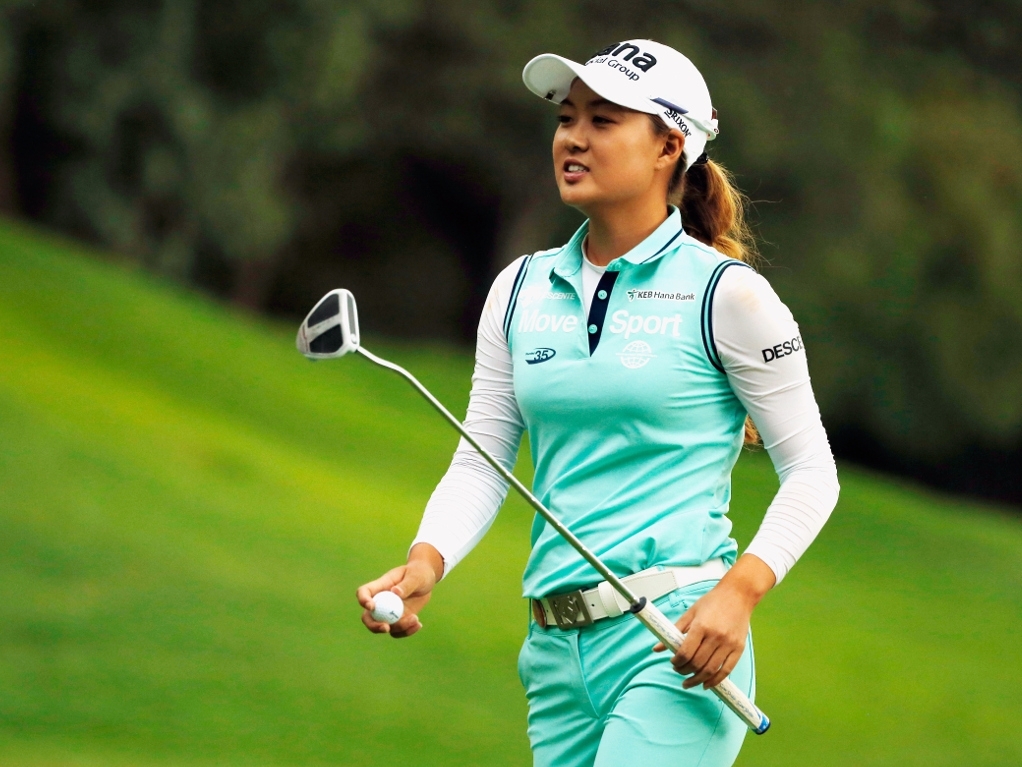 Minjee Lee's consistency over the opening two rounds of the Lorena Ochoa Invitational saw her take a one-shot lead after 36 holes.

The Australian carded back-to-back rounds of 69 to move to six under, one clear of Sei Young Kim, Christina Kim, Angela Stanford, and overnight leader Inbee Park. Suzann Pettersen is a further shot back.

Lee's charge was built on the back of four birdies in the first six holes as she climbed to seven under, before bogeys either side of a birdie at the eighth saw her take the turn in 33. The back nine was slightly more subdue for the youngster, with a bogey at the 14th cancelled out by a birdie at the 17th.

Now that she's out in front, Lee has said won't be changing her mindset as she looks to register her second LPGA victory.

“The same, there’s nothing different I’m going to do on the golf course,” Lee said. “I’m going to stick to my golf and take it one shot at a time. I’m not feeling much different.”

Park, who needs to finish in at least a tie for eighth if she is to have a chance of taking the end of year honours off Lydia Ko, started strongly with a birdie-three at the par-five second, but struggled to find any consistency as four bogeys and three birdies saw her finish on level par for the day.

“Not a great ball striking day today, but I still feel really good about the putter,” Park said after her round. “Just a few bad shots, too many bogeys. I made an eagle and a few birdies but still too many mistakes.”

Defending champion Christina Kim and 2015 Rookie of the Year Sei Young Kim struggled to two-over-par rounds of 73 on Thursday, but they found their rhythm on Friday, making the most of early starts to post 66s and move into contention.

Stanford had begun the day one shot off the pace, but like Park she struggled to get going, with back-to-back bogeys to close out the front nine blighting her card.