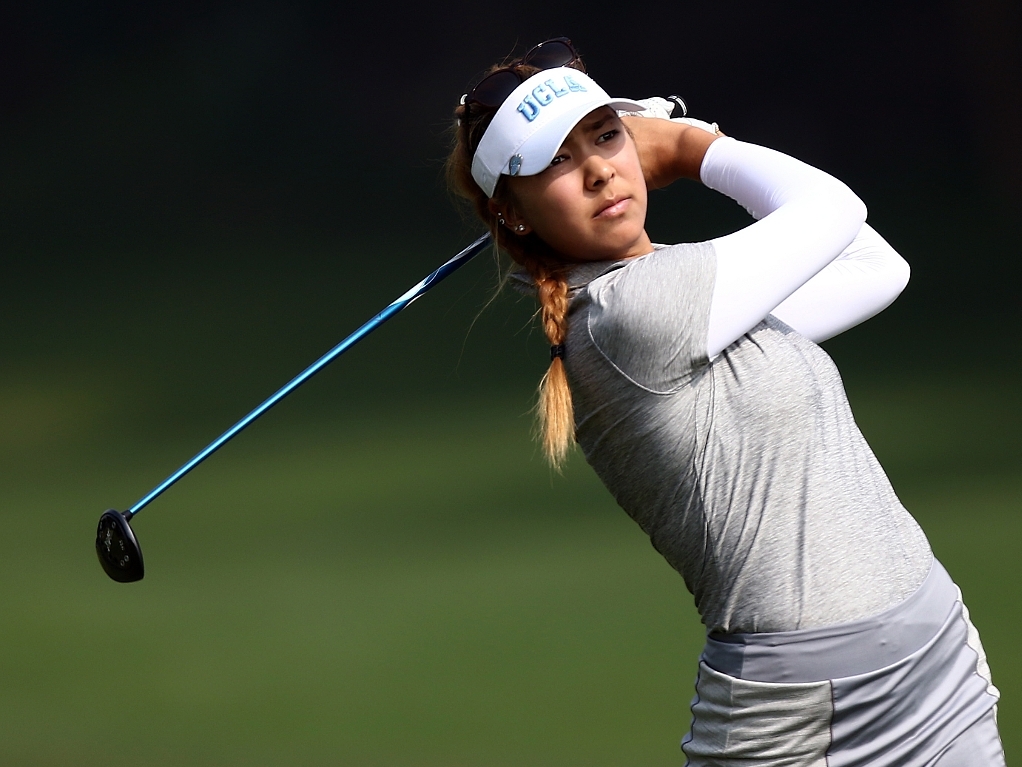 The first round of the LPGA Sime Darby Malaysia was suspended on Thursday after a lightning storm struck the Kuala Lumpur course.

At the time of the suspension, the USA’s Alison Lee topped the leaderboard on seven-under after seven birdies in 15 bogey-free holes.

China’s Shanshan Feng and Xi Yu Lin were tied for second place on six-under after respectively shooting 14 holes and completing the round.

Xi carded seven birdies and one bogey for her 65 while Feng managed to stay bogey free and shoot six birdies.

Taiwan’s Yani Tseng also managed to finish the round before play was stopped; carding six birdies and a bogey to finish on five-under.

Tseng is tied for fourth place with Japan’s Sakura Yokomine, who carded five birdies and stayed bogey-free over 14 holes.

South Korea’s Amy Yang and Chella Choi are tied for sixth on four -under, while six others are a shot back and tied for eighth.