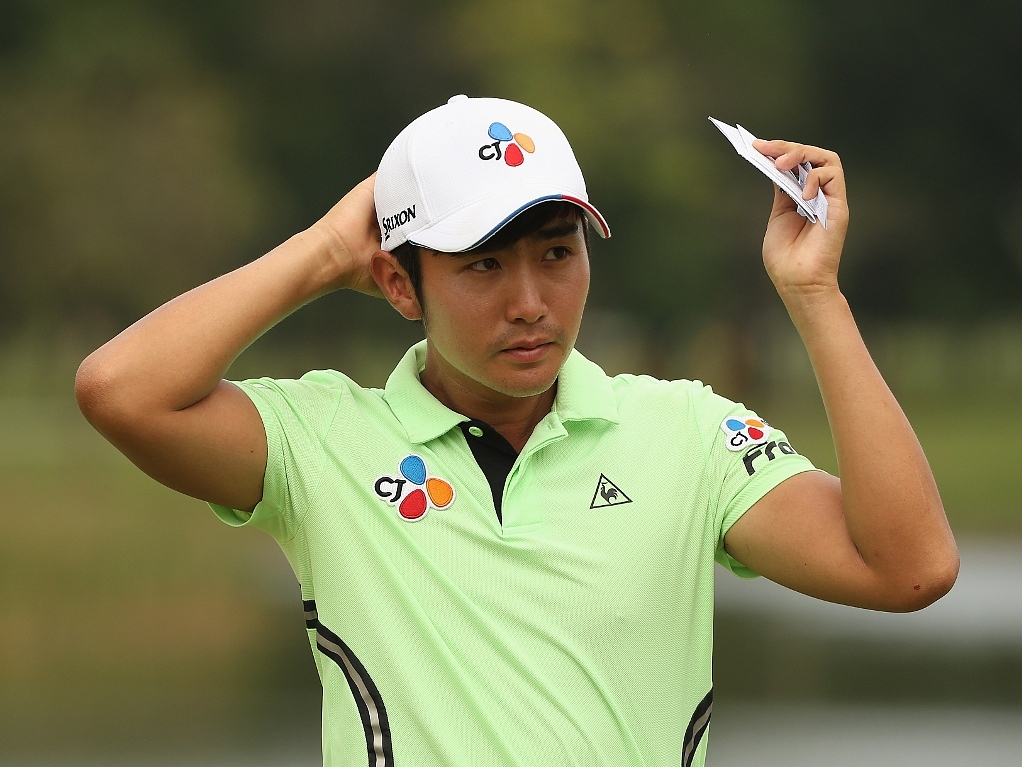 Soomin Lee was in prime position to earn his maiden win on the European Tour on Sunday but fell at the last hurdle.

The South Korean's seven under 64 in the third round saw him tee off with a three-stroke lead on the final day of the Maybank Championship Malaysia.

However, double bogeys on the 16th and 18th in the final round saw him share second place.

Steady golf meant Lee still had a two-shot lead on the 16th tee, but a poor drive and three-putt would see that lead evaporate.

Lee and eventual winner Marcus Fraser were tied at the top going down the last, but again he faltered on the green, handing the win to the Australian.

However, Lee is finding solace in his current form, which has helped him to three top ten finishes in a row.

"This week is very good for my golf life but I'm a little bit disappointed," the 22-year-old told the European Tour website.

"16, 17 and 18 are very important on this course. I was very nervous and felt pressured. I missed some short putts and that's why I finished second.

“But it is okay because I have many more tournaments to try and win. I have three top ten’s in three events now so it is okay.

"I still have one more tournament in Perth next week so I hope to play well again."