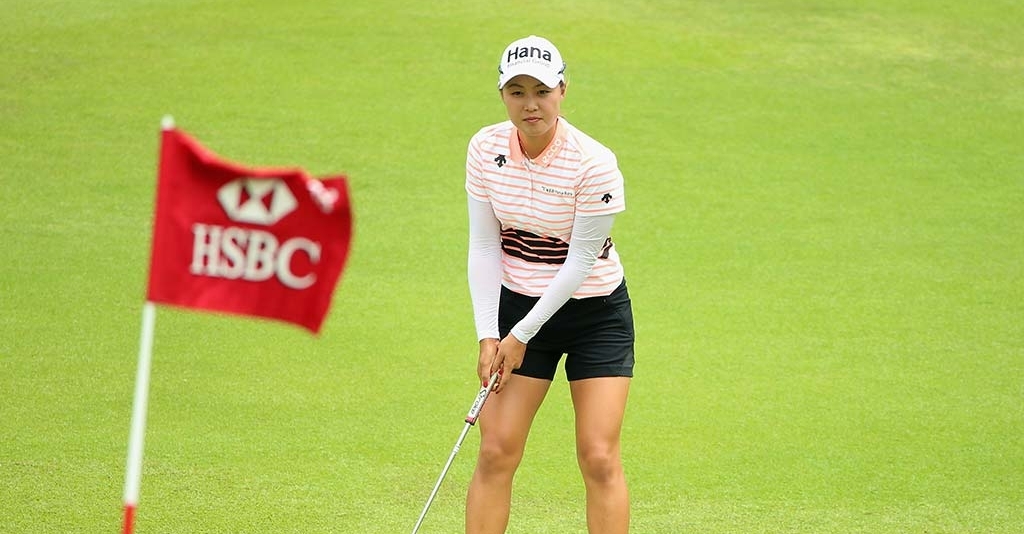 Australia's Minjee Lee and Candie Kung of Taipei share the lead after the first round of the HSBC Women's Champions in Singapore after firing a five-under 67 on Thursday.

The 19-year-old Lee was in red hot form with birdies on the first, fourth and 13th holes with an eagle on the par-five 12th. She bogeyed the par-three 17th, but at the par-five 18th she made a birdie to finish with a 67.

Kung looked very solid in her opening round with birdies on the second, fourth, seventh, 10th and 18th holes and also picking up an eagle on the par-five 12th.

Her only blemishes on a near-perfect day were two bogeys at the par-four 13th and par-four 15th holes for her round of 67.

World number one Lydia Ko of New Zealand shot 71 and is joint-27th with the likes of 2013 HSBC winner Stacy Lewis and Lexi Thompson.