Lee, Jutanugarn ahead in Hawaii 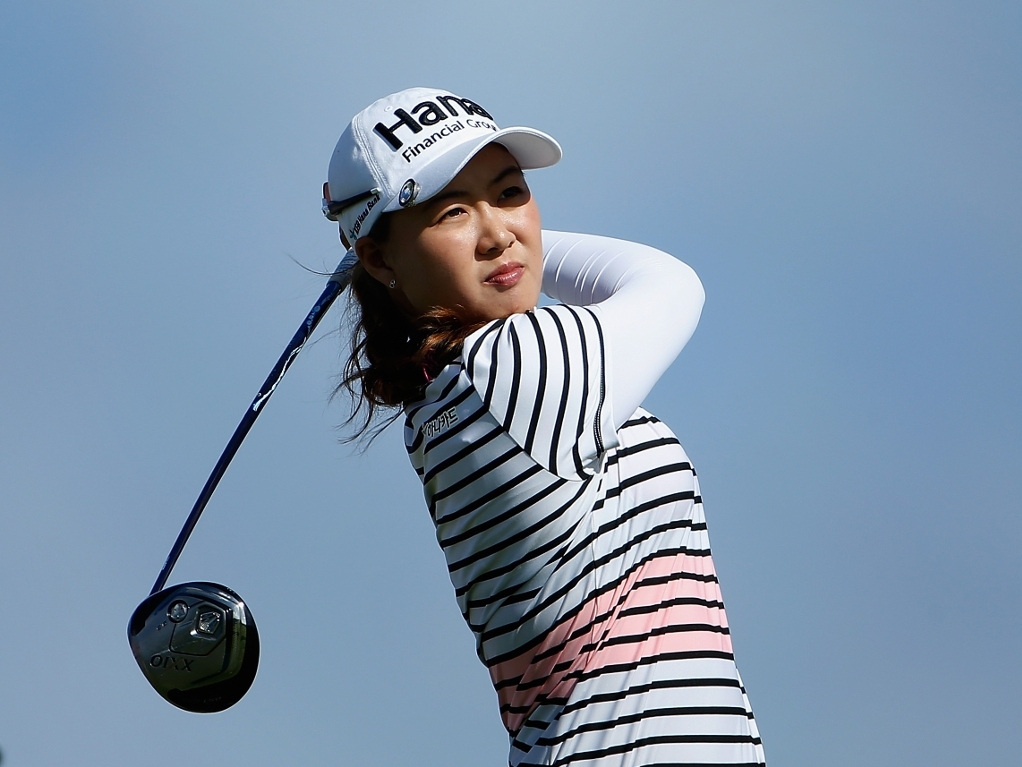 Minjee Lee and Moriya Jutanugarn fired four-under-par 68s to take a one-shot lead after the opening round of the LPGA Lotte Championship in Hawaii.

In tricky conditions at the Ko Olina Golf Club, the early starters were forced to contend with winds that gusted to 30km/h.

Defending champion Sei Young Kim headlines a group five players – which also includes teenager Brooke Henderson  – a shot back of the leading duo, with Cristie Kerr one of five a further stroke adrift after rounds of 70.

World number one Lydia Ko, who arrives in Hawaii on the back of consecutive victories at the Kia Classic and ANA Inspiration, opened with a 71 to sit three shots off the pace after Thursday's first round.

Stephanie Kono was the leading local player after shooting an even par 72, but the other two Hawaiians in the field, Allisen Corpuz and Michelle Wie , didn't fare so well, notching 77 and 80 respectively.

Inbee Park, meanwhile, is in a tie for 64th after carding a two-over 74, while Lexi Thompson is another shot further adrift in a tie for 78th.

"It helps if you're a good ball-striker, but also you need to judge the wind well as well, like how far you want to take it right or if the wind is right to left," Lee explained her approach on the day.

"You got to have some luck with it, too. It's not just all your skill. You never know. Mother Nature can throw anything at you. I think I judged it really well today so I'm happy."

Jutanugarn, on the other hand, admitted to the official LPGA website after the round that she just focused on remaining calm in the tricky conditions.

"I think I having fun with my game today," Jutanugarn said.

"Trying to play with really like strong wind and try to play different type of shot around; try to get up and down. Feels like I had a lot of patient with the wind today, so pretty good for my game.

"You know, I didn't even count until I finish," Jutanugarn said with a laugh. "I was like, Oh, that's nice, seven birdies. it was fun making birdie with this condition of the wind."

Ko made a nightmare start to her round, notching a double bogey on the second hold after hooking her drive off the tee. However, the New Zealander fought back during the remainder of her round and finished with a birdie.

Playing on her home course, Wie had a morning to forget.