Lee: I can see clearly now 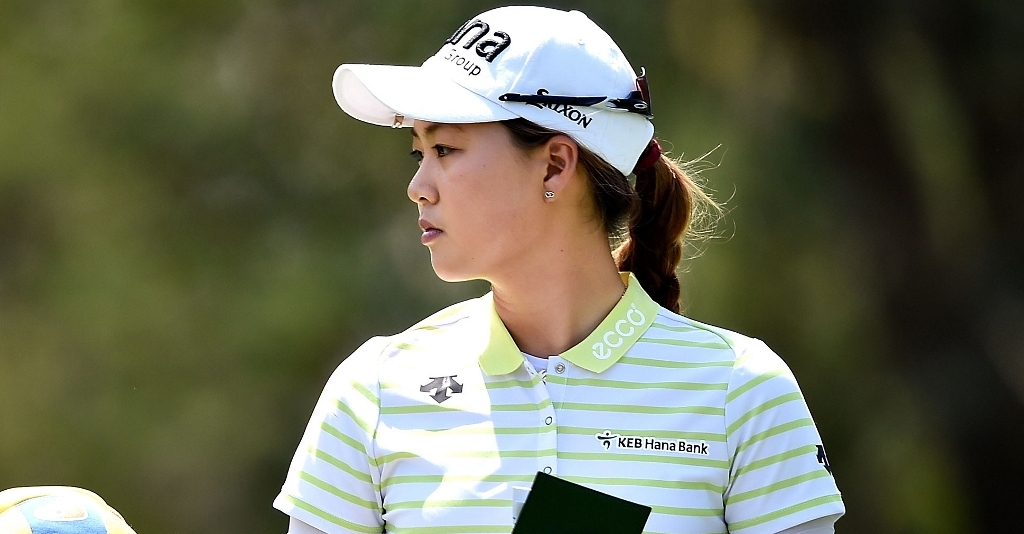 Minjee Lee says her game has been reinvigorated since receiving an unexpected boost to her eyesight.

The 19-year-old Australian holds a share of the lead after the first round of the HSBC Women's Champions, thanks in part to what a recent test revealed about her vision.

Lee had to take a physical for the Olympics during the off season and, to her surprise, she failed her eye test.

“Well, before Christmas, I got my eyes checked for the Olympics because we had to do a medical screening,” said Lee.

“So, yeah, I’m wearing contacts now, and I have glasses at home when I don’t wear contacts… The optometrist said two years it’s been deteriorating. She said my brain was just so used to it. I was like, okay. But now I can see like really, really clearly.”

Wearing contacts also has some downsides, as Lee is finding out, but the benefits far outweigh any negatives.

“They are working pretty well,” Lee added. “They dry out a little bit on the golf course when it’s windy, so you always have eye drops. It’s good.”