Lee has hopes in Perth 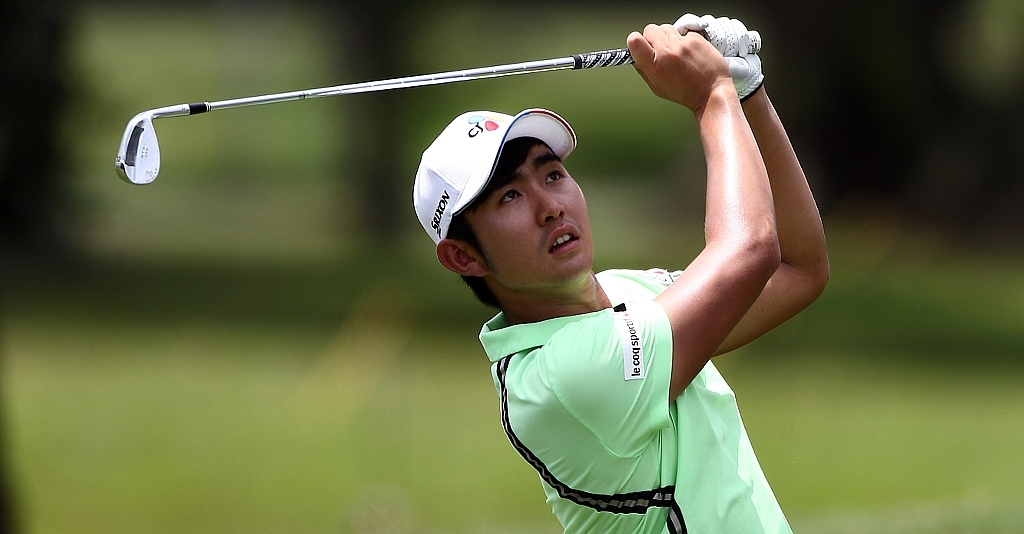 Korea’s Soomin Lee hopes his time will finally come when he gets another shot at glory at the ISPS Handa Perth International which starts on Thursday.

The Korean came within a whisker of his maiden breakthrough in Malaysia last week but suffered a late meltdown which saw victory slip away from his grasp.

Lee is ready to move on from that emotionally charged week and believes the A$1.75 million event is a good opportunity to redeem himself.

"Of course, I was very disappointed last week but it’s a fresh start and I hope things will be different and better this week," said Lee.

Lee has made a blistering start to the season with three top-10s in four starts. While victory has still eluded him, the 22-year-old is already starting to make his impact in what is only his second season on the Asian Tour.

"I'm enjoying my professional life on the Asian Tour. Obviously, it helps that I've also been playing well and the sky’s the limit for me.

"I have a good feeling about this week in Perth and I'll try my best to show that I'm capable of winning," said the Korean.

Lee will face a stern test as he takes on the likes of France’s Victor Dubuisson and world number 21 Louis Oosthuizen, who is the highest ranked player in the strong field this week.

No fewer than 20 Asian Tour champions will tee up at the ISPS Handa Perth International which will welcome the return of the Tour’s best players to Australia after a seven-year absence.

The ISPS Handa Perth International is the only golf tournament in Australia to be tri-sanctioned by the Asian Tour, PGA Tour of Australasia and European Tour.