Lee delighted with record-equalling round 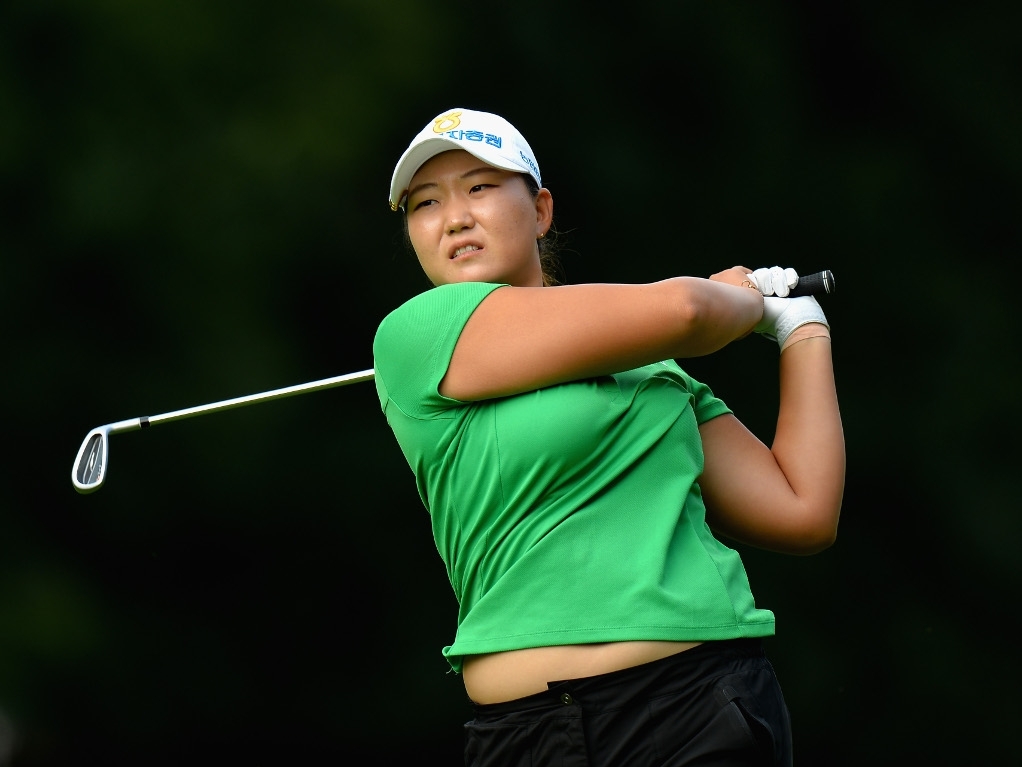 Breaking a course record during an LPGA Tour event is something any female golfer would be proud of, but it feels a whole lot better accomplishing the feat at a major.

That is exactly what South Korea’s Mirim Lee did in the first round of the Ricoh Women’s British Open on Thursday as her 10-under-par 62 is now the lowest score ever at the Woburn Golf Club. She also equalled the record for the lowest round at a Women's British Open.

While Lee was overjoyed with her performance on Thursday, she admitted that it wasn’t flawless.

"It was probably one of my best ever rounds, although I still had some errant shots," she was quoted as saying by the Ladies European Tour website. "I played every hole in a similar fashion, hitting fairways and greens."

Lee made 10 birdies during her bogey-free round and when asked how she accomplished that, the 25-year-old said that the course was more like those she had played on in California rather than the challenging ones Britain is renowned for.

“When you normally think of British Open, you think of high roughs, difficult roughs. But here it feels more like California, so I think that really made me feel comfortable,” she told reporters.