Lee clings on to the lead in France 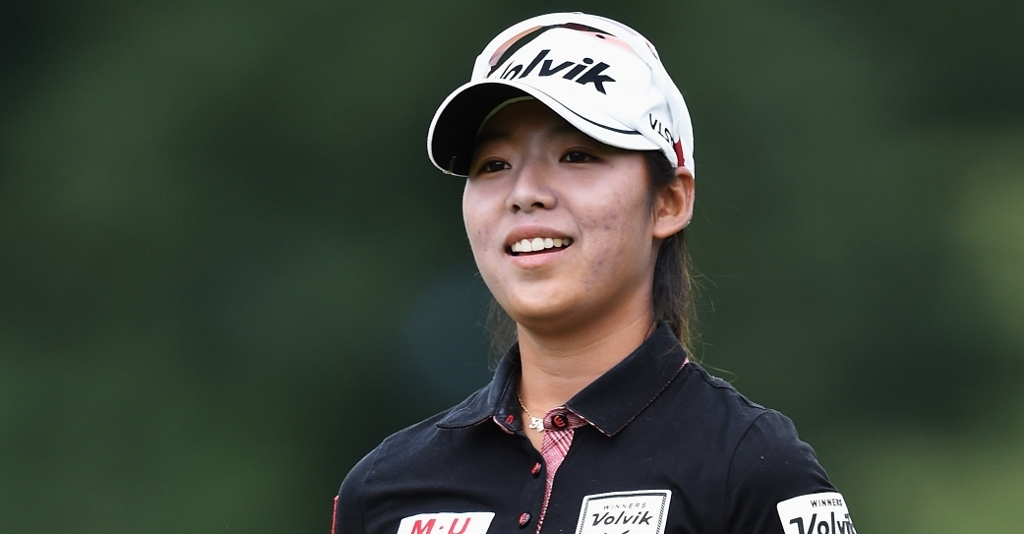 South Korea's Mi-Hyang Lee kept her nose in front after the third round of the Evian Championship in France.

The 22-year-old was under constant pressure from her rivals throughout the day but maintained a one-shot lead after carding a third-round, one-under-par 71 at the year's final women's major.

Lexi Thompson, who shared the lead after the first round but fell back in round two, rose back into second place on nine under after a superb 66.

Teenage phenom Lydia Ko also made her move, shooting a four-under-par 67 to finish in a tie for third on eight under, just two shots back.

The final few pairings had to contend with rain and wind as they played their last six holes, and Pressel would have had a share of the lead but for a late double-bogey.

Lee could have dropped down on the 18th as well, but made an important 10-footer for par to ensure she maintained her advantage.

The youngster knows managing her nerves on the final day will be important.

"I want to play, I just want to concentrate for one shot, so I don't want to think of the score, because a little nervous for me," she said.

Ko, meanwhile, is hoping to become the youngest winner of a women's major.

"Winning a major at any age is pretty hard," she told reporters. "I think I'm just going to take it as a good experience and give myself a good chance tomorrow.

"It's a pretty packed leaderboard. I think the course set-up will play a huge factor."