Lee back on top in South Korea 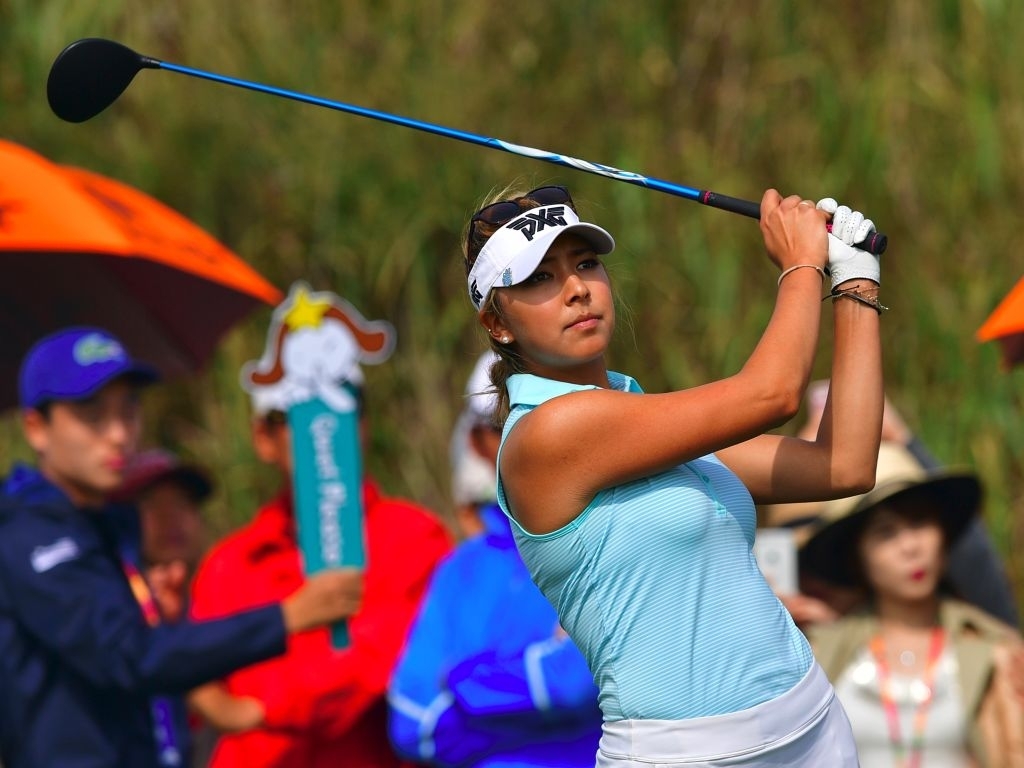 Alison Lee holds a three stroke lead over the rest of the high quality field at the LPGA KEB Hana Bank Championship.

The American – who led on Thursday after opening with a 65 – carded a four under 68 on Saturday in Incheon to move to 13 under and earn a three-stroke lead over fellow countryman Brittany Lang.

The world number 44 is now just one low round away from her first win on the LPGA Tour since turning professional in 2014.

Lee started strong, rolling in four consecutive birdies on the front nine. While she got two more gains on the back nine, she struggled somewhat on the return as she failed to convert on the par five 13th and bogeyed the par four 14th.

"I've been in this situation before," said the UCLA student after the round.

"I mean, I do have a few strokes ahead of the field. I feel like there are a lot of birdies out there you can get, and a lot bogeys as well if you get in the wrong spot."

Meanwhile, Lang would card two bogeys and two birdies for a rather disappointing even par 72, leaving her much work to do on Sunday.

Further down the field, local In-Kyung Kim is alone in third on nine under and is followed by Spain's Carlota Ciganda, who is one shot back.