Lawrie, Ormsby tied at the top 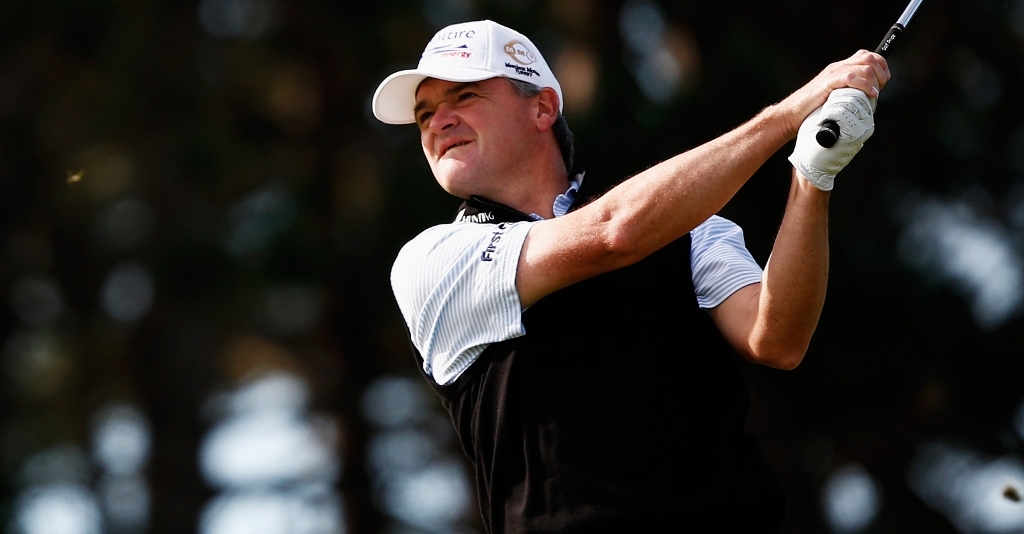 Scotland's Paul Lawrie grabbed a share of the lead with Australian Wade Ormsby after the first round of the KLM Open.

Ideal conditions greeted the players at Kennemer Golf Club in the Netherlands, and early starter Lawrie was the first to take full advantage, making an eagle and four birdies in his first nine holes before adding three more birdies after the turn for a nine-under-par 61.

The wind would pick up in the afternoon, making conditions more difficult, but it died down again late in the day, allowing late starter Ormsby to fire six birdies in his last seven holes and match Lawrie's score.

"My previous best was 63 in the third round of the Dunhill Links when I won. I was ten under after 12 holes that day and shot nine under.

"A nine under round there on that day with the wind picking up in the afternoon, was a good knock. Any time you’re nine under, in fact, is a decent effort.

"I hit a lot of really good shots and it couldn’t have been much lower than that. I’m usually moaning that I could have been three or four less, but that was pretty much all I could have got.

"The 59 did cross my mind. I had a long putt on the seventh – my 16th – for eagle after a lovely three wood in there, and had that popped in there I would have only had to birdie one of the last two to make it. It was at the back of my mind, but I’m very happy with 61."

Ormsby was thrilled as well, saying: "It was nice to finish like that. I had a hot putter there at the end, which made things a bit easier.

"I was getting a bit frustrated as I was hitting it really close but not holing anything, but I kept on giving myself good chances on the right side and eventually they started rolling in.

"The wind only died down on the last three or four holes so it was tough out there. I said to Rich (Green) that we’d got the wrong side of the draw, but I’m not complaining now.

Lawrie and Ormsby are one shot clear of Englishman Richard Bland, and two ahead of five others: David Horsey, James Morrison, Joost Luiten, Robert Rock and Estanislao Goya.

Danish duo Soren Kjeldsen and Morten Madsen are among those on six under.