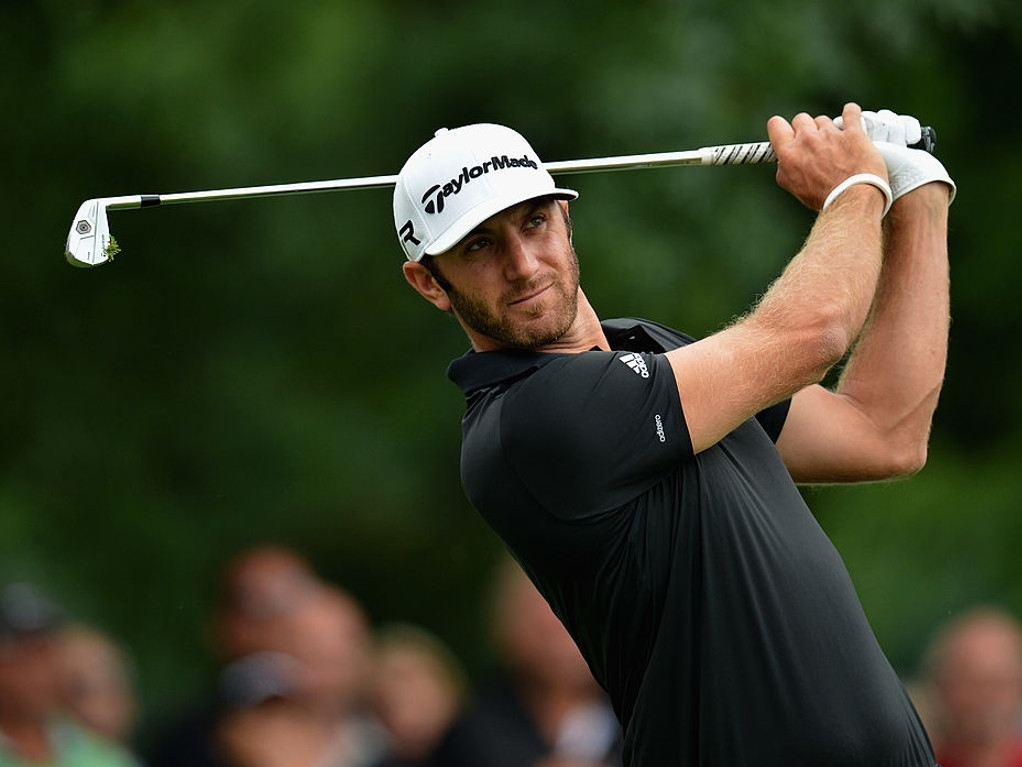 Dustin Johnson hit four birdies in his last five holes on Saturday to take a three-shot lead into the final round of the BMW Championship in Indiana.

The US Open champion sank an 18-foot birdie putt on the final green at Crooked Stick to finish at 18-under par, three ahead of Englishman Paul Casey (68).

American J.B. Holmes hit a 68 to lie in third place, one shot back from Casey at 14 under.

Overnight co-leader with Johnson Robert Castro hit a disappointing two-over par round of 74 to finish at 12 under.

Adam Scott of Australia and Matt Kuchar were one shot further back at 11-under par.

World number four Jordan Spieth holed a spectacular 60-yard chip from the rough at the 11th hole, but finished down in ninth place at eight under after finishing with two bogeys.

Top ranked Jason Day lies well off the pace at five-under par after two dropped shots on the back nine saw him shoot 71.

Johnson, the 2010 champion, will go into the final round looking for his third title of the year.