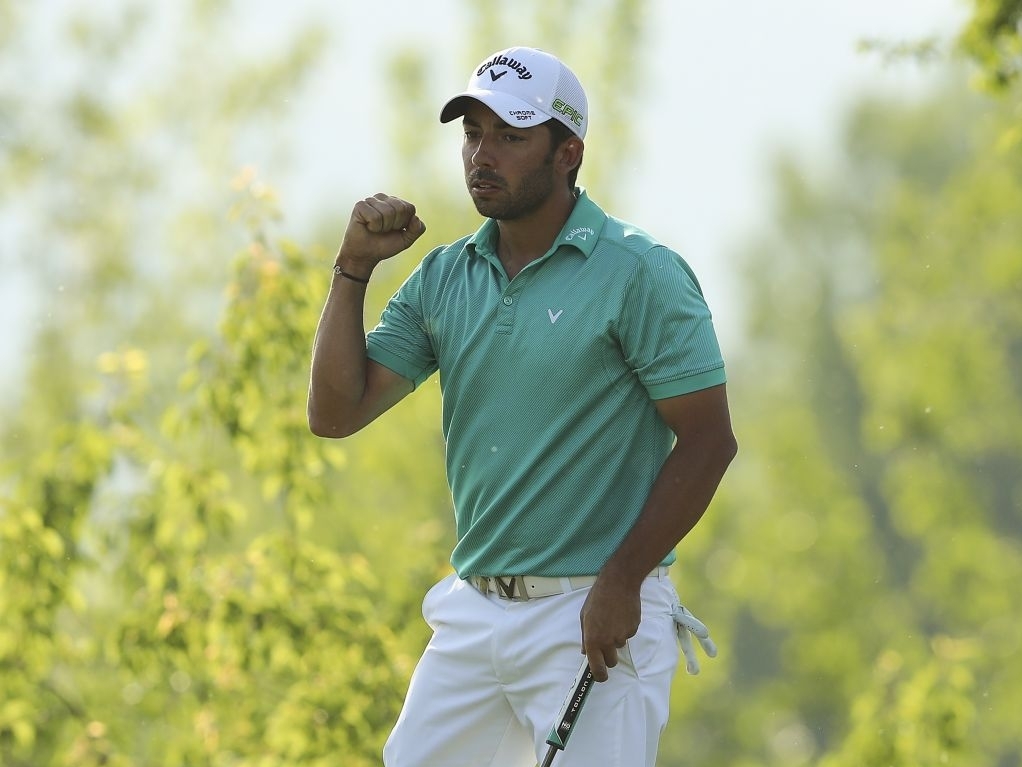 Pablo Larrazabal hit a six-under 66 to propel himself into a three-shot lead halfway through the Volvo China Open.

The Spaniard started the day a shot off the lead and fired himself clear of the pack with seven birdies and just the one bogey to equal the 36-hole record at Topwin Golf and Country Club in Beijing.

Alexander Levy and Dylan Frittelli have emerged as Larrazabal’s two closest rivals with Frittelli posting an impressive 63 to tie at seven under with Levy – who had been leading overnight – in second place.

Levy had equalled a course record 63 on the opening day but could only manage a two-under 70 in the second round.

Lee Soo-min had threatened the leaders with an impressive seven birdies in nine holes early on but eventually settled for fourth spot with a seven-under 65.

Soo-min finds himself four shots off the lead, while Thomas Detry (66) and George Coetzee (69) were another couple of strokes back in fifth position.