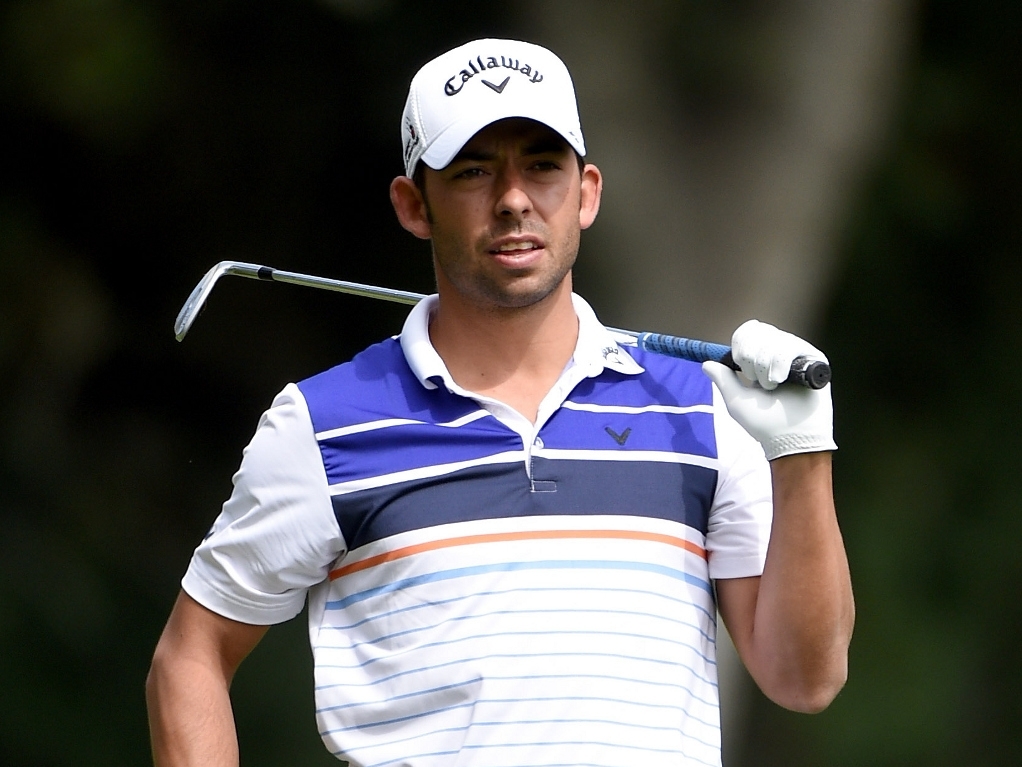 Spain's Pablo Larrazabal leads by two shots after the second round of the Open de Espana at a challenging Valderrama layout.

Friday's windy conditions made life exceedingly difficult for the field, and Larrazabal's level-par 71 ensured he would be one of only two players ending the day under par.

The Spaniard lies on three under for the tournament, two shots clear of England's Andrew Johnston, who shot a 74 but still finished the day on one under thanks to an opening 67.

Another Englishman, James Morrison, follows on even par after alongside another Spaniard, Alejandro Canizares, and Frenchman Alexander Levy.

Levy held the overnight leads after a first-round 66 but struggled along with the rest of the field on Friday, eventually signing for a five-over 76.

Larrazabal could hardly have guessed he would have ended the day in a two-shot lead, having still trailed Levy when he reached clubhouse.

Incredibly, he had gotten it to seven under par after three birdies in his first 10 holes, but he bogeyed the second (his 11th) and then made a nasty triple at the short third before parring his way home for a 71.

It would turn out to be a very good score on a brutal day at Valderrama.

"To shoot level in these conditions is a great feeling and to have a chance on the last to go into the red figures is something really special," said Larrazabal.

"I said to my playing partners that I only missed one shot today really bad, and I made triple-bogey. I made so many great saves – like the 17th, the putt I made from the back of there was great.

"I didn't play my best golf, but on another golf course I would have gone six, seven under par because of the way I fought, so I'm very pleased.