Laporta keeps his nose in front 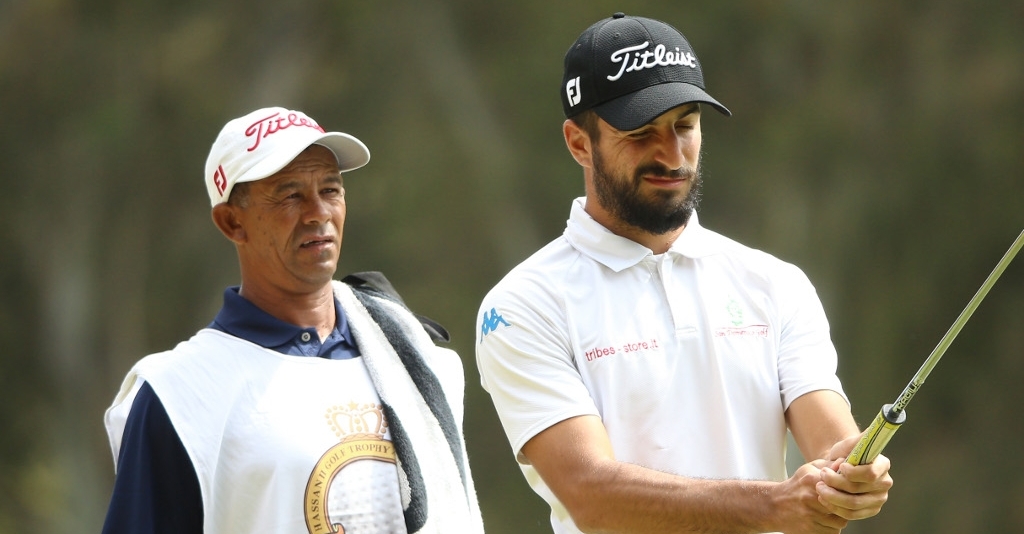 Italian rookie Francesco Laporta leads by one shot heading into the weekend at the Trophée Hassan II.

The 25-year-old started the day in a three-way tie for the lead with Jason Scrivener and Thomas Linard, but was the only man left at the top after Friday's second round on the challenging Red Course at Royal Golf Dar Es Salam.

Laporta followed up a opening 68 with a two-under-par 70 to lead by one shot over Scrivener, Spaniard Borja Virto Astudillo and South Korea's Jeunghun Wang.

The Italian came through European Tour Qualifying School in November but struggled in the early part of the season, making just one of his first six cuts.

He returned to the Challenge Tour last week, finishing fourth at the Challenge de Madrid, and that top-10 finish appears to have done him a world of good.

Laporta took the sole lead on Friday after birdies at 10 and 12, but the wheels appeared to come off after a bogey and a double bogey at the 13th and 14th.

He recovered superbly, however, birdying four of his next six holes to lead by two shots, though a bogey at the eighth meant he ended the day only one shot in front.

"It's going to be exciting at the weekend," he said. "It should be a great experience and I'm looking forward to it.

Commenting on his round, Laporta added: "It was just a really solid display and I enjoyed it."

Virto Astudillo set the clubhouse target on five under par earlier in the morning after a two-under 70.

Scrivener joined the Spaniard after a 71, while Wang shot one of the best rounds of the day – a 68 – to join the duo in second place.

Lying on four under par are Daniel Im, Zander Lombard and Peter Lawrie, followed by Gary King and Adrien Saddier on three under.