Lang up by two at LPGA Classic 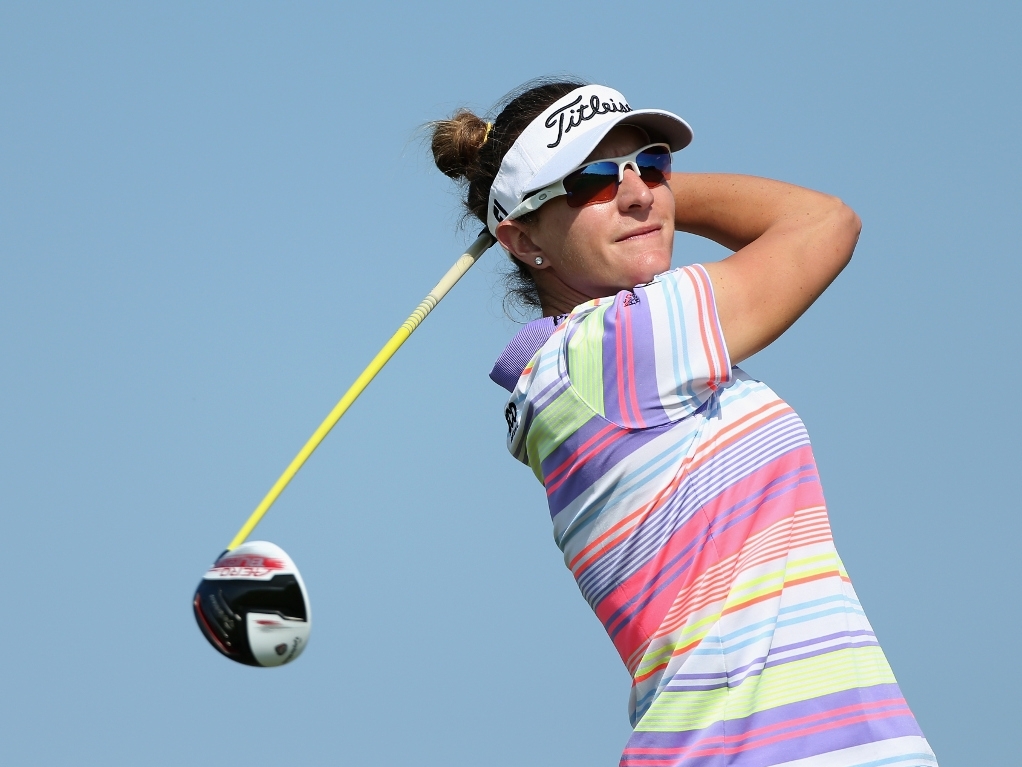 Brittany Lang carded a seven-under-par 65 to take a two-shot lead at the Yokohama Tire LPGA Classic in Prattville, Alabama.

World number three Stacy Lewis is in a tie for 18th after recording a two-under-par 70, while defending champion Mi Jung Hur had a day to forget as she registered a two-over-par 74.

Lang, who was this week named as one of Juli Inkster's captain's picks for the U.S. Solheim Cup team, started her campaign in brilliant fashion as she made five birdies, including three in a row from the third to the fifth hole, on the front nine.

However, the back nine was a bit more up and down for the 30-year-old as she made four birdies and two bogeys, but despite this, her 65 still tied her best round of the year.

Joh, Michaels and O'Toole all went bogey-free in their respective rounds as the trio made five birdies apiece on Thursday. There is plenty  and The Evian Championship as they need to be inside the top 72 on the money list to qualify for the season-ending CME Group Tour Championship.

Joh, Michaels and O'Toole, all of whom need a strong showing if they are to sneak into the top 72 on the money list and qualify for the season-ending CME Group Tour Championship, notched up five birdies apiece in bogey-free rounds.

Kim, Jutanugarn and Feng each made five birdies and a bogey during their rounds, while Koelbaek and Granada made an impressive seven birdies, but let themselves down with three bogeys.

Lewis, who is five strokes adrift of the lead, did not get off to the best of starts as she made a bogey at the third. However, she made up for it with consecutive birdies at the eighth and ninth. The 2012 champion had a much quieter back nine, with just one birdie at the 11th.

Hur, who won the tournament by a comfortable margin of four strokes last year, was far from her best on Thursday as she recorded four birdies, four bogeys and a double bogey at the par-four third during her round of 74.