Lang confidence is high for US Women’s Open 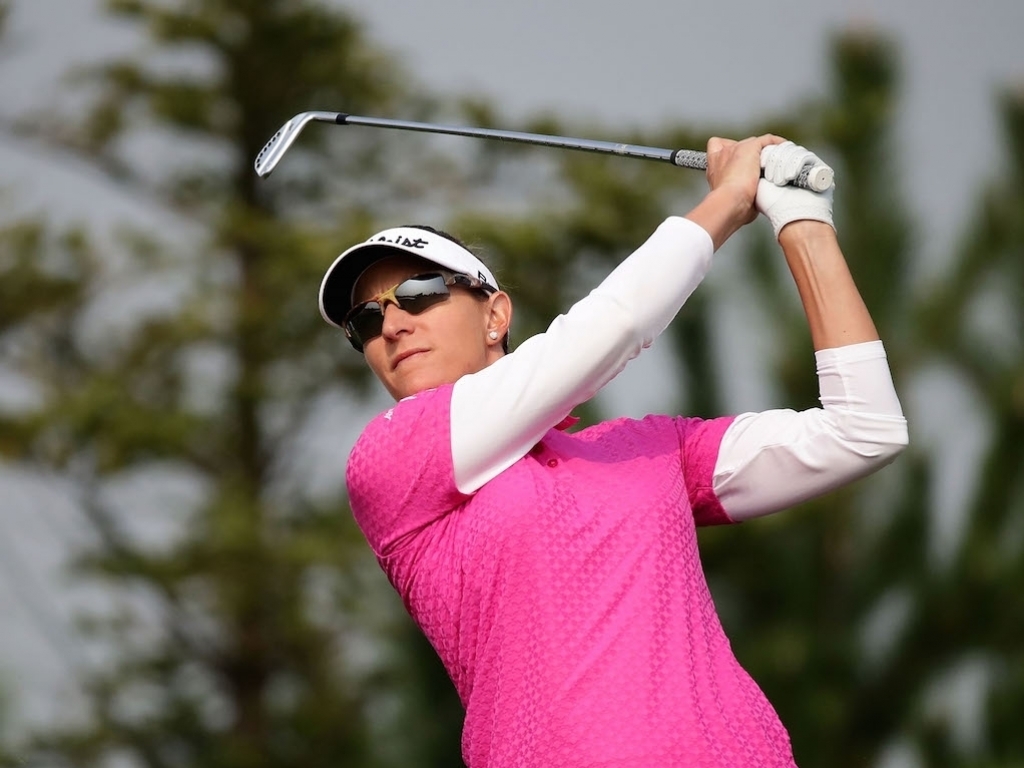 Defending US Women’s Open champion Brittany Lang is eager to strike twice as the 2017 edition gets underway on Thursday.

Lang defeated Anna Nordqvist in a playoff 12 months ago to win her maiden major championship. Now, as the 72nd US Women’s Open tees off at the Trump National in Bedminster, the American hopes to ride that wave of confidence.

“I definitely have a lot of confidence after winning it last year,” the 31-year-old old told lpga.com.

“I think on the first tee I will be a little more nervous, but it’s been cool. It’s been special walking down the fairways and having people say, ‘Let’s do it again, Brittany.’ ‘Another year.’ It’s really special. The fans have made me feel that way.”

Lang has not enjoyed the best 2017, with a tied for 13th being her best finish so far. She arrives at Bedminster off the back off a missed cut at the KPMG Women’s Championship two weeks ago.