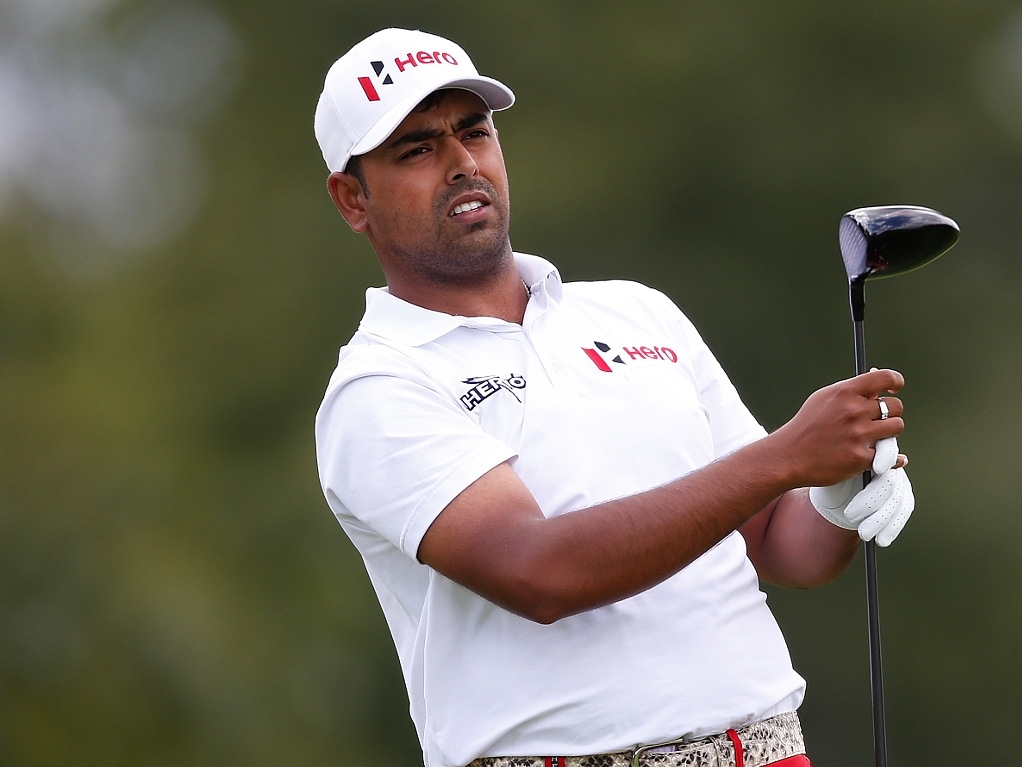 Despite being near the end of his season, Anirban Lahiri faces an important weekend when he tees off at the CIMB Classic on Thursday.

The Indian sensation is part of the Asian Tour and the PGA Tour and they both collide at the Kuala Lumpur Golf Club this weekend.

Lahiri can secure the Asian Order of Merit title for the first time with a high placed finish. Also, the event is his first as a PGA Tour member.

"It's a funny situation to be in because obviously this event is critical as far as the Asian Tour Order of Merit is concerned.

"I've been trying to do it for the last two years. A couple years back Kiradech (Aphibarnrat) got way ahead of us and it kind of shows you how important it is to play well at KLGCC. I'm in the exact same position, and hopefully I can put four good rounds together this week and give myself enough distance where I may not be caught. That would be utopian for me if I can do that by Sunday."

And in terms of where I am now with moving on to play in America and getting my card and my membership there, this becomes a very important event because this is my first event on the PGA TOUR officially for 2016."

Despite the important weekend, Lahiri is feeling the effects of a long season, where he has improved his world ranking from 64th to 34rd with two wins and a tied for fifth at the PGA Championship, his best finish at a major yet.

"In terms of the game, I think it's in a really good place…but obviously the energy levels are beginning to dip," confirmed the Pune native.