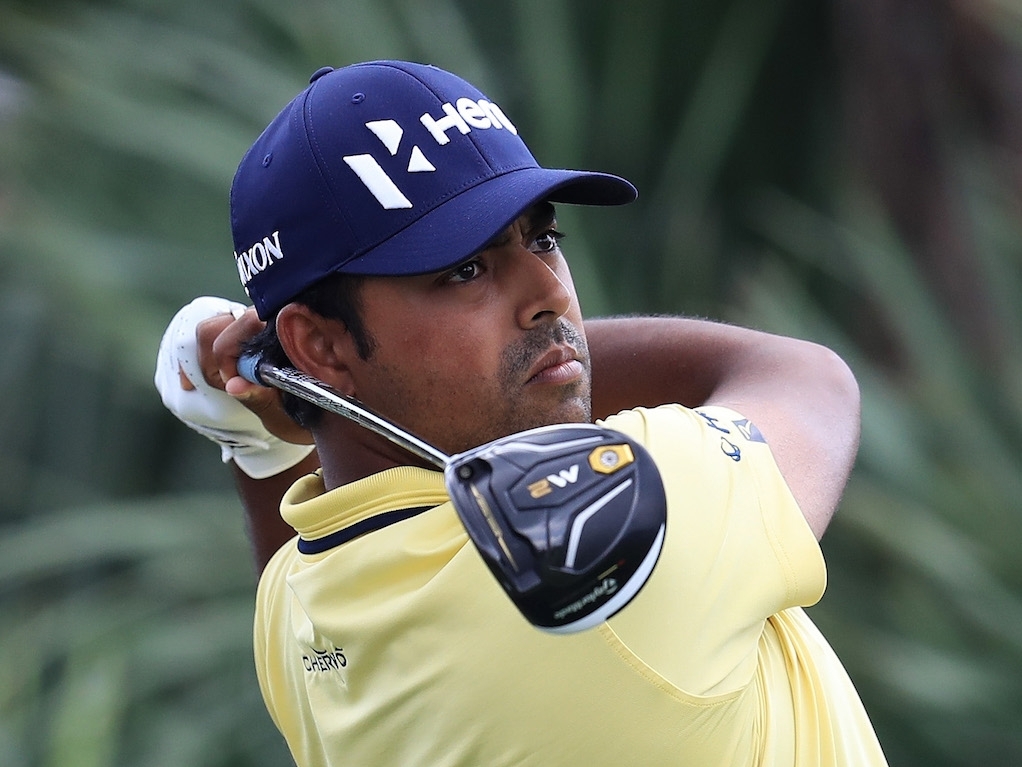 Anirban Lahiri is desperate for the Indian Open to be won by a local.

The Indian Open has been a European Tour and Asian Tour co-sanctioned event since 2015. During that time, the tournament has been hosted by Delhi Golf Club and has been won by two Indian players.

However, this year, the venue changes to the Gary Player-designed DLF course in Gurgaon.

The 2015 champion, Lahiri, wants to win the event again but is of the opinion that he will have no home-ground advantage because of the recent renovations that the course has undergone.

He also stated that it’s important for Indian golf that the tournament has a home-grown champion.

“The win [Hero Indian Open 2015] is definitely up there,” Lahiri started.

“It’s one of the most special feelings. We call it our fifth Major. It’s as special as any other victories but maybe it ranks above everything else that I’ve done.

“I would say it would not be as Indian dominated if the event was held at Delhi Golf Club.

“DLF is more parkland and more like the European-style courses. It’s going to be more open and longer holes, not as demanding off the tee as with DGC.

“You might not see a leaderboard littered with Indian names. But it’ll be great to keep the Indian Open in India.

“It’s 18 new holes which won’t be the same as to what we’ve played on previously. I don’t know what to expect.

“I’ll be playing it the first time when I get there.”

In addition to Lahiri, the field this week will consist of a number of big names.