Lahiri in prime position in Malaysia 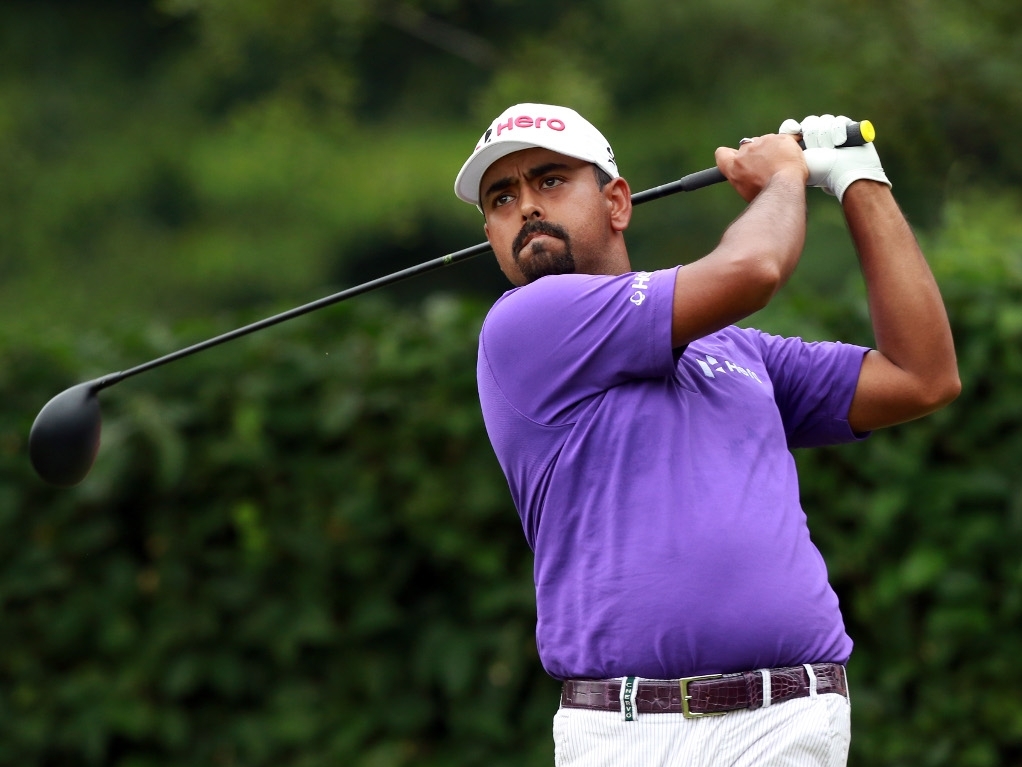 Anirban Lahiri surged into a four shot lead of the CIMB Classic following a superb third round on Saturday.

The Indian sensation carded a scintillating seven under 66 around TPC Kuala Lumpur, leaving him on 19 under and moving him four ahead of Scotland's Russell Knox and defending champion Justin Thomas.

Lahiri was off to a flyer, with birdies on three of his opening five holes. He picked up two more on ten and eleven, before a slip up on the par four 12th lead to a double bogey.

Undeterred, Lahiri rallied to birdie the 14th, 15th, 17th and 18th to secure his place at the top of the leaderboard with one round to play.

"It's very satisfying, to finish the way I did definitely a big positive," revealed the 29-year-old, who has 18 professional wins but is still searching for his first PGA title after a year on tour.

"I was determined today to keep my focus right through the 18 holes, and I'm happy I managed to do that. Just going to try and do the same tomorrow."

"I just told myself that I got rid of my double-bogey early in the round today and just tried to focus on what I needed to do. You know, like I said, I feel like I'm hitting it good with my irons, my wedges and I'm putting it good."

Thomas would a endure a tumultuous round, where he was four over par when standing on the 14th tee. But golf is a funny  game and five consecutive birdies brought him back into contention to defend his title.

Further down the field, Japan's Hideki Matsuyama and American duo Derek Fathauer and James Hahn are locked on 14 under for the tournament, while Scott Piercy is alone in seventh on 13 under.