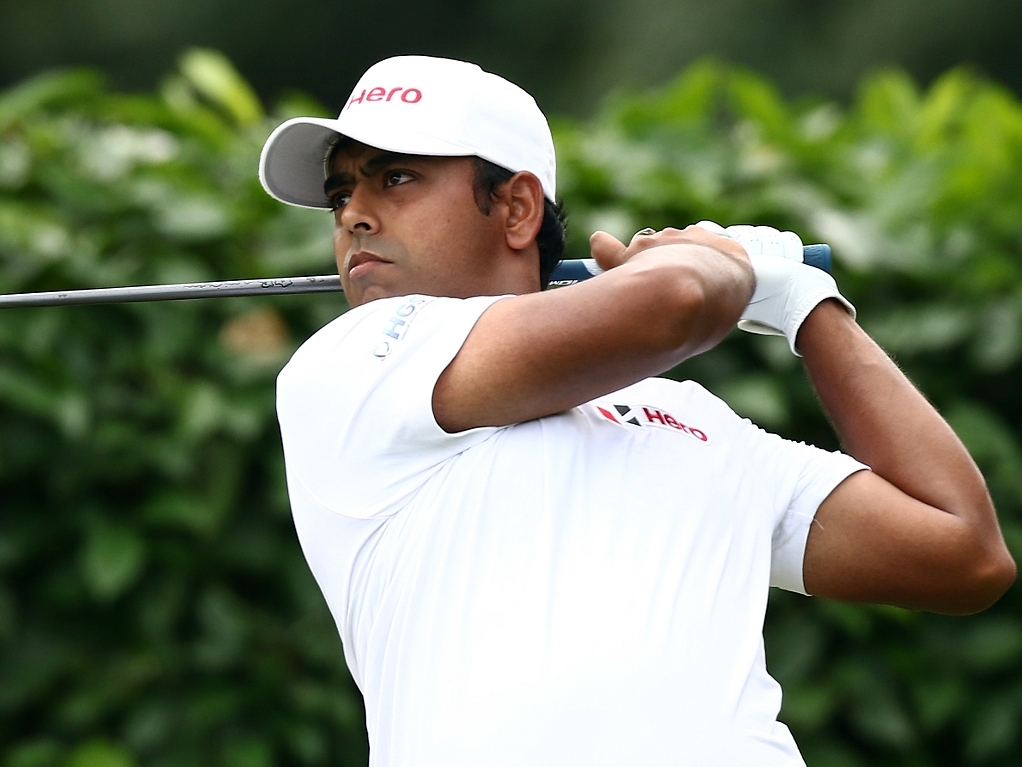 Having established himself on the Asian Tour with seven victories, Anirban Lahiri is the latest poster boy for golf in India today.

An exception 2015 season saw him win twice on the Asian Tour before going on to finish tied fifth at the PGA Championship.

He also became the first Indian to feature at The Presidents Cup and ended the year in 40th place in the world rankings.

However in Rio this week, it will not be personal glory that Lahiri is after.

Instead, priority for the 29-year-old would be another podium finish which will hopefully capitulate golf into greater heights for India.

After all, he has always dreamt of winning an Olympic medal which could kick-start a golfing culture just like how cricket has long enjoyed back home.

"It would mean a lot to India to get a medal out of a game like golf as that will probably put the sport in the forefront," he said.

"To me, the Olympics is a very important event because it will spark the popularity of golf in India and have the government take a stronger initiative to promote the sport," said Lahiri.

Lahiri's story speaks of dedication, perseverance and his incredible drive to earn a priceless ticket to the Olympic Games where golf is making its return after 112 years.

As a young boy, Lahiri shadowed his father, an army officer on the golf course and it would be through these golfing expeditions that a star was born.

Lahiri joined the paid ranks in 2007 and eventually established himself in the sub-continent by winning for the first time on the PGTI Tour in 2009.

Following several other domestic tour victories, he broke through on the Asian Tour in 2011, winning the Panasonic Open India and followed up with back-to-back wins at the SAIL Open, which were also staged in New Delhi in 2012 and 2013.

Lahiri then won his first Asian Tour title outside of the India at the 2014 CIMB Niaga Indonesian Masters before going on to win the Venetian Macau Open later in the year.

He maintained his hot form with further triumphs at the Maybank Malaysian Open and Hero Indian Open in the space of three weeks in February.

Competing in his rookie season on the PGA Tour in the United States this year, Lahiri already one top-10 to his name and is delighted his 'game is on the right track.'

It was in 2006 at the Asian Games in Doha when Lahiri won a silver medal for India.

Fast forward 10 years later and it could be another potential medal for India as Lahiri aims to put up a winning performance in Rio de Janeiro.

As Lahiri gets ready to go for gold in Rio, don’t expect to see him in other sporting arenas, competitively, at least.

"I don't think I could be as disciplined and as good as any other sport apart from golf. I just love golf too much.

"I don’t think I love any other sport just as much as golf," said Lahiri.