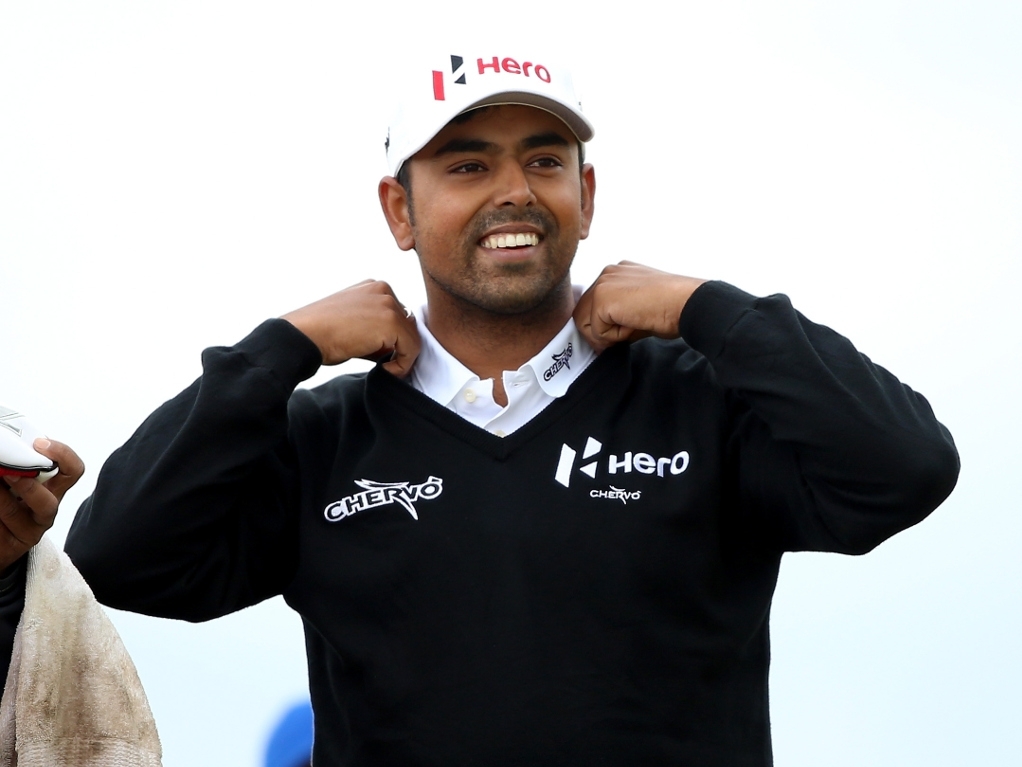 Anirban Lahiri has become the third Indian golfer to secure a PGA Tour card after finishing in the top 25 of the Web.com Tour money list.

Lahiri missed the last two events of the Web.com final series in order to focus on this week's Presidents Cup, but still managed to finish in the top 25 after the four-event finals were completed, having finished in a tie for sixth and a tie for 16th in the two events he did feature in. In addition, Lahiri was also one of the top-25 money earners on the Web.com Tour.

Lahiri follows in the footsteps of Arjun Atwal and Jeev Milkha Singh as the only Indian golfers to hold cards for the United States' premier tour.

Singh led the praise for Lahiri, who has enjoyed a successful 2015 campaign in which he won the Maybank Malaysian Open and the Hero Indian Open, as well as finishing in a tie for fifth at the PGA Championship.

"Congratulations to Anirban for achieving what is always a professional golfer's dream – that is playing on the PGA Tour," Singh told PTI.

"His performances this year have been brilliant. And now he is there for President's Cup. He is setting new standards and he is great for Indian golf."