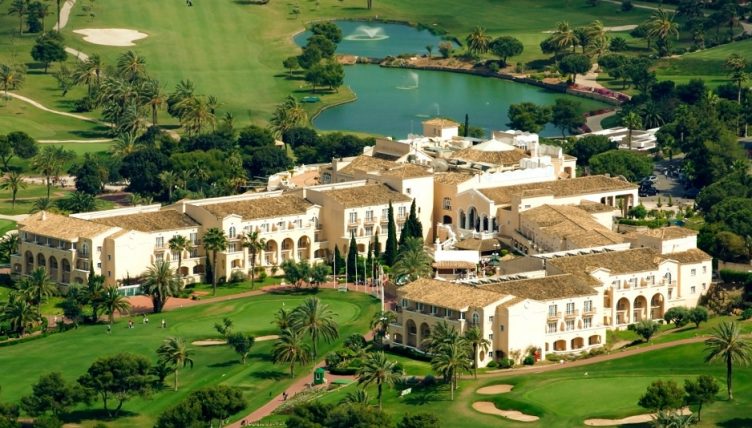 The popularity of Spain’s famous La Manga Club as a holiday destination for sports enthusiasts, families and corporate travel is set to soar this summer with the launch of a new flight route from London Heathrow to Murcia at the end of this month.

From March 28, British Airways will be operating a twice-weekly summer service from England’s capital into Murcia-San Javier airport, offering easy access to La Manga Club and Murcia, one of the fastest-growing tourist regions in Spain.

Latest figures released by the Region of Murcia this month revealed that overseas visitor numbers rose by an amazing 45.3 per cent over winter compared to last year, with the number of people travelling from the UK increasing by more than 11 per cent in January alone.

In addition, the resort offers a wide selection of sports academies for boys and girls of all ages including golf, tennis, football, cricket, rugby and athletics, while its array of other outstanding sports and leisure amenities, bars and restaurants have helped establish it as a firm favourite with active travellers.

Widely regarded as Spain’s flagship resort, La Manga Club – which is also the official overseas training base of the Lawn Tennis Association – has won numerous leading accolades in recent years including, most recently, being voted ‘Best Golf Resort in Spain’ by UK readers of Today’s Golfer magazine for the sixth year in a row.

A popular destination for some of sports most famous names including Barcelona, Liverpool and Great Britain’s Davis Cup team, the resort’s other facilities include a 2,000m² luxury spa and fitness complex, a five-star hotel, four-star serviced apartments and townhouses and more than 20 bars and restaurants.