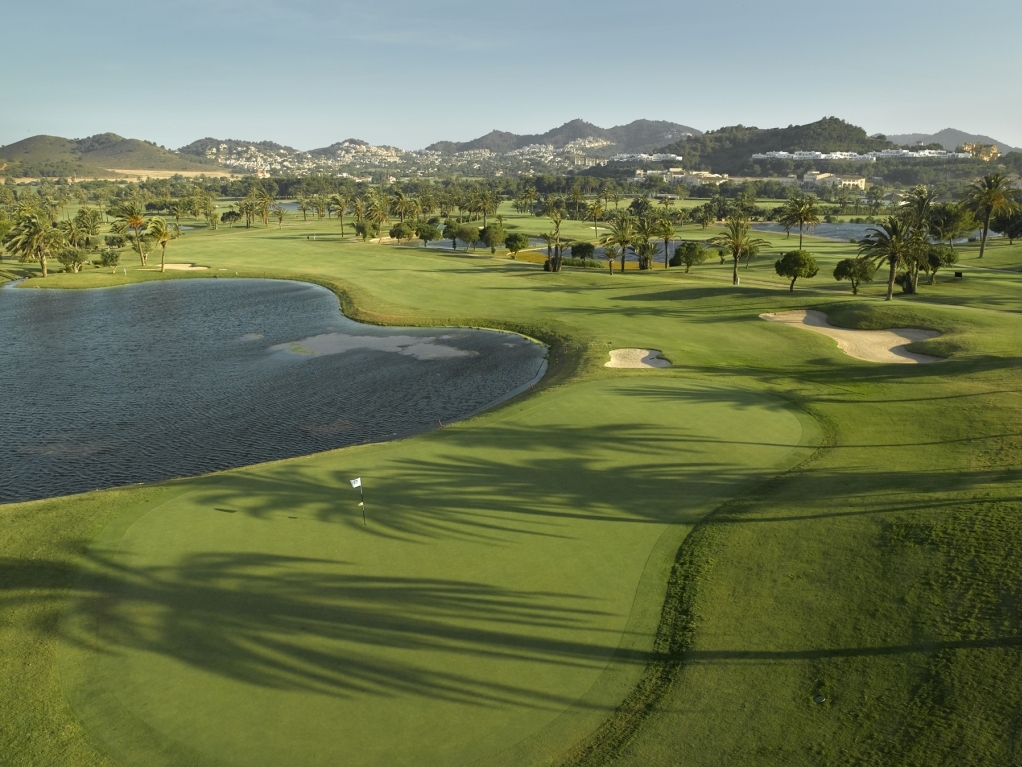 The five-star La Manga Club resort is celebrating new national success after receiving one of the most coveted honours in Spanish golf for its services to the game.

The world-famous venue in Murcia, south-east Spain, was singled out for special praise by the Royal Spanish Golf Federation and given the ‘Merit in Golf’ award in recognition of the resort’s contribution to golf in Spain, Europe and worldwide for more than four decades.

A five-time host of the Spanish Open from 1973-77, some of golf’s biggest names have played leading roles in La Manga Club’s illustrious history since it opened in 1972, helping to establish the complex among the world’s elite sports and leisure destination resorts.

South African legend Gary Player was the resort’s first director of golf; Spain’s favourite golfing son, the late Severiano Ballesteros, made his European Tour debut at La Manga Club in 1974 before becoming its touring professional from 1980-85; and Luke Donald cut his golfing teeth at the resort as a schoolboy on his way to becoming world number one.

In addition, as well as hosting the Spanish Open – both men’s and ladies’ – the resort has staged numerous other high-profile professional and amateur tournaments for golfers of all ages, including hosting the Spanish Junior Golf Championship for an eighth time last month.

Jose Asenjo, general manager of La Manga Club, said: "It is a great honour for us to be given this honour. The award is recognition for all the hard work and effort that has been made over the last four decades to make La Manga Club the favourite destination for golfers in Spain and Europe.”

“This is the biggest event of the season and can only take place at La Manga Club, a resort with magnificent facilities and excellent staff. In this year's edition we enjoyed seeing promising young Spanish players at a very high and competitive level in perfect golf courses with a wonderful weather.”

The accolade is the latest in a long list of awards that La Manga Club has received, including most recently being named as Spain’s best golf hotel at the World Golf Awards for the second year running and being voted as the best golf resort in Spain by Today’s Golfer readers for the fifth successive year.

Set across an area of 1,400 acres, the resort’s extensive golf facilities include three 18-hole courses, a nine-hole academy course and a recently-opened Leadbetter Golf Academy – the only one in mainland Spain.

It offers the choice of a five-star hotel, four-star serviced apartments and townhouses, and more than 20 bars and restaurants.