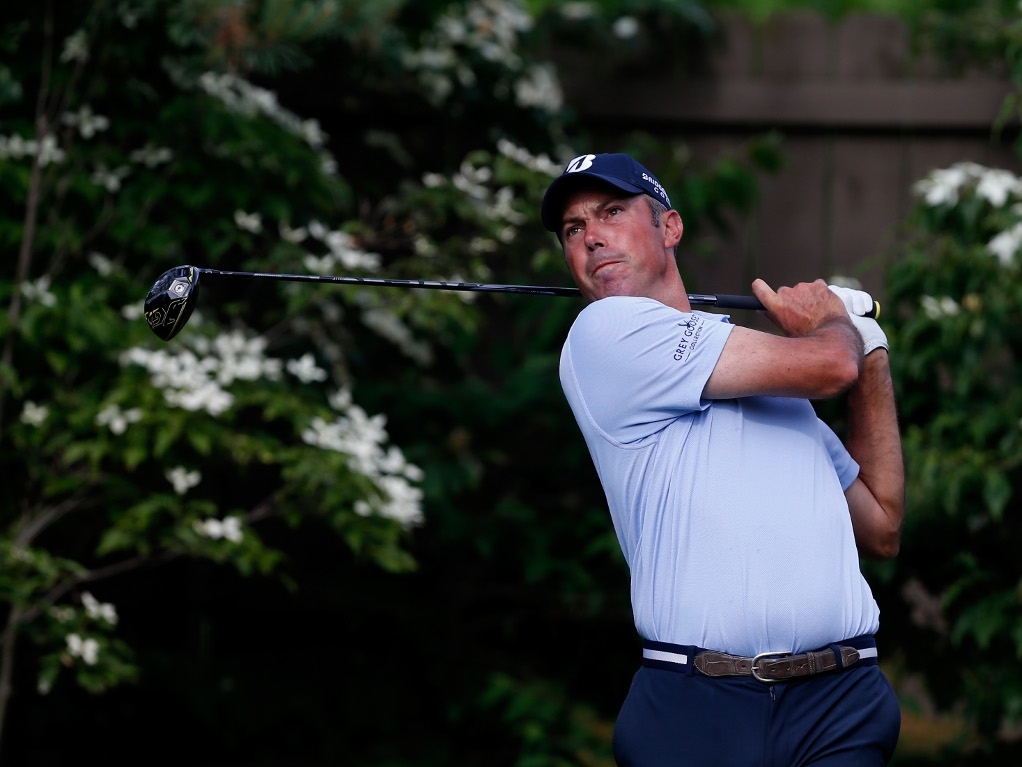 Matt Kuchar carded a six-under-par 66 and Brendan Steele fired a five-under-par 67 to take a one-shot lead at the Memorial Tournament.

Kuchar and Steele, who are on 12-under, are ahead of Emiliano Grillo and Gary Woodland as they sit in a tie for second on 11-under.

Overnight leader Dustin Johnson, Kevin Streelman, Jon Curran and Harold Varner III are all in a tie for fifth on nine-under.

World number one Jason Day dropped down in a tie 12th following a round of 71, while Jordan Spieth surged up the leaderboard and finds himself six strokes adrift of the lead. Rory McIlroy, meanwhile, registered a 66 and is only five shots off the lead.

Kuchar, who finished in a tie for sixth at the Dean & Deluca Invitational last week, was in excellent form on Friday as he made three birdies and a bogey on his front nine. He shifted his game to the next level on his back nine as he made four birdies, which included a 21-foot putt at the fourth.

Steele did not get off to the best of starts in the second round as he made two birdies and a bogey on his front nine, but he did make up for it on his back nine. The American began his back nine with a birdie at the third before proceeding to make a hat-trick of birdies from the fifth to seventh, which was enough to put him in a share of the lead.

Grillo recorded a 66, which included seven birdies and a bogey, while Woodland carded a 65, which consisted of six birdies, a bogey and a two-foot eagle putt at the par-five 15th.

Day slipped down the leaderboard following his round of 71, which began with him enduring a turbulent front nine, where he made two birdies and three bogeys. The Australian turned his fortunes around on his back nine as he made three birdies, which included a 19-foot putt at the ninth, and a bogey.

Spieth climbed up 22 spots on Friday courtesy of his round of 68, during which he made four birdies on his front nine, three of which came in a row from the 13th to 15th. The world number two was unable to maintain his momentum though as he made two birdies and two bogeys on his back nine.

Meanwhile, McIlroy shot up 46 places on the leaderboard after firing a 66, which saw him make five birdies and a bogey on the front nine. The Ulsterman continued to excel on the back nine as he made three more birdies, which include an incredible 36-foot putt at the 10th, and a bogey.